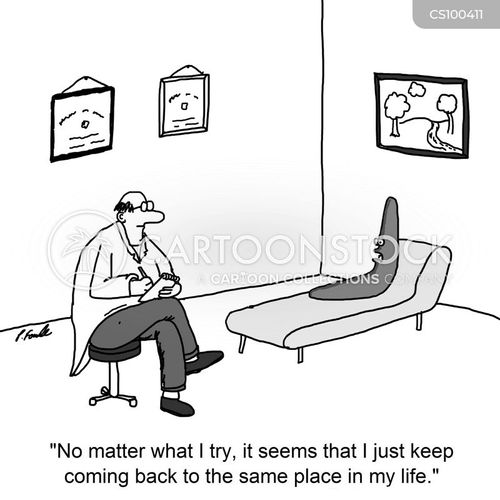 Here is an article Mark had sent my way that I want to comment on:

In this article, an American television news journalist talks about her misfortune of having to battle cancer for the second time in her life.

This is not a unique case where cancer has returned.

In a matter of fact, the great majority of cancer patients will have the same experience.

The most common scenario is that while battling one type of cancer, other types of cancer spreads through the body.

Doctors claim that there is a cancer stem cell which causes the problem and the metastasis spreads cancer all over the body.

Now, this makes absolutely no sense for so many reasons.

The first reason why this statement does not make sense is the fact that what we call stem cell, is a not predetermined cell of the body which can be activated to transform itself to any cell of the body.

This means that the same cell, depending on where in the body it becomes activated, will transform itself into a liver cell, or kidney cell, or neuron…

Once the stem cell shows characteristics of the cell in some tissue it ceases to be called a stem cell. It became the cell of that tissue. 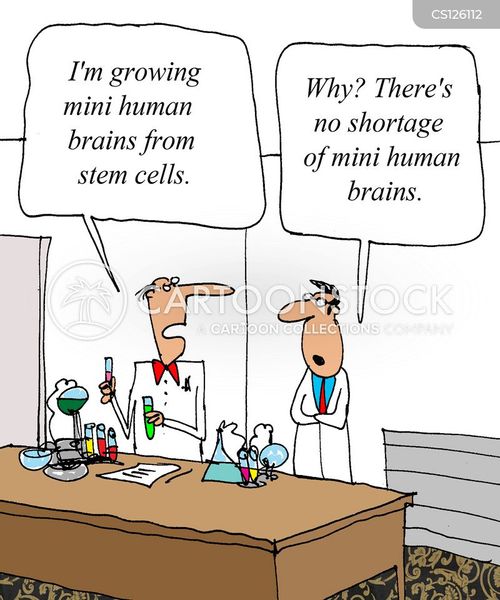 This means that once a stem cell shows characteristics of a cancer cell, it is no longer a stem cell.

Why is this important to understand?

The way doctors explain cancer “stem cell” it implies that the body regularly produces cancer cells but for some reason, they do not become cancer until they become activated.

This is utterly wrong.

For a cancer cell to appear, the previous change of the environment has to occur.

This environment is what will trigger the gene to change the cell’s expression and express itself as a cancer cell.

Once it is a cancer cell, it is no longer a stem cell.

Since it is the environment that triggers the genetic changes, the newly changed frequencies of genes can be detected and oncologists will say that the body has genetic cancer markers. 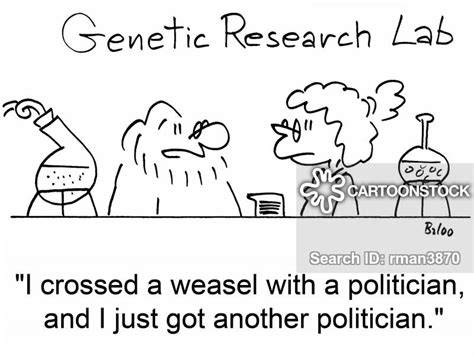 Now, here comes the conclusion of a brainwashed medical professional. “The best way to deal with cancer is to poison it (chemotherapy, radiation), and then we cut it out from the body (surgery).”

Both of those procedures will further pollute the body (further change the environment into more toxic), and then, everyone is surprised that afterward, more cancer has occurred.

If the toxic environment of the body stimulated the development of cancer, it is to be expected that further poisoning of the body will trigger more cancer. Isn’t that obvious?

Since thinking is suppressed during the schooling process, very few doctors are capable of rational thinking and they simply follow the instructions of their authorities which is cut, burn, and poison type of treatment.

The case of Gerri Willis is a perfect example of this.

Early treatment of breast cancer had eliminated growing cancer but the body had become more toxic as the result of the treatment.

It was just a matter of time before new cancer shows up somewhere in her body.

Now, a new technique of eliminating cancer is being developed and it involves CRISPR gene editing.

It is just another symptom-oriented treatment where the patient will pay a lot of money for cancer to be eliminated just to show up again in the near future since the environment of the body had not been changed.

Yes, medicine is becoming more and more elaborate, the procedures costlier, but in the end, the number of patients is rising as the result of ever-increasing toxicity.

So what do scientists say about it?

“People live longer, more doctors are needed ” as if every old person has to become sick:

This article shows a total disconnect with reality. Those scientists have no clue about how the body works.

It is difficult to say if it was a mistake or if it was a profit-driven decision to treat a healthy woman as if she had cancer.

Cases like this one are not a rarity and they occur because we do not know the truth.

Every disease is a symptom of bodies toxicity and instead to wage a war, we should detoxify the body and change its environment. 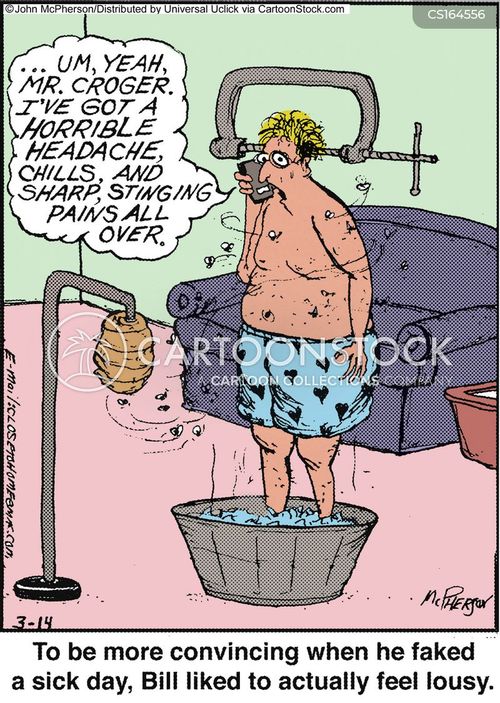 By establishing the correct environment within our body, we are not only healing it, but we are also preventing other symptoms to manifest themselves and we will maintain our youthfulness.

All this talk about the necessity of more doctors and better hospitals and care is a gibberish.

It is the same as talking about better and more sophisticated guns and bombs to win a battle.

If we prevent wars we do not need weapons.

If we prevent diseases from occurring, we do not need medication, doctors, and hospitals.

Wake up, change the way you think, heal yourself physically and mentally.

If you do not know how to go about it, read my books and blog’s, watch my videos, and follow the Self Healers Protocol.