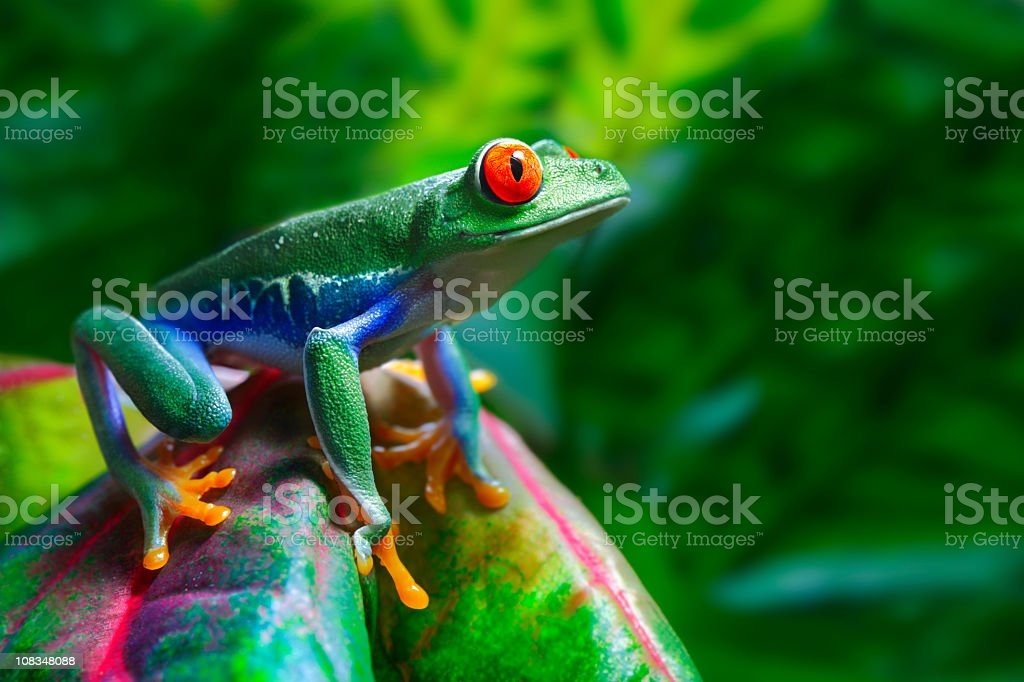 This blog is a third part of the debunking of the fake medical science regarding the carbohydrates and the “importance and the benefits” they provide.

In my last blog, I elaborated and debunked the “science” which tells us that the glucose is the primary energy source in our body and today we are going to focus on explaining how does the dietary glucose affect our immune system.

Very few people are aware of what health problems are caused by ingesting glucose and our doctors keep telling us that humans cannot survive without glucose being a part of their diet.

In some previous articles, I had mentioned how several times in the past we have been flooded with the news about some miraculous abilities of certain animals battling an infection. They did it with such force that it made scientists interested to investigate in their laboratories what kind of miraculous system they possess that guards them so well. The scientific word was that those creatures are producing their own antibiotics which will be isolated in the laboratory and reproduced to help treat people.

We have to admit that those animals had special ways of dealing with infection and diseases because they were immune to just about anything.

In particular sharks and deep-sea sponges wee mentioned but why? 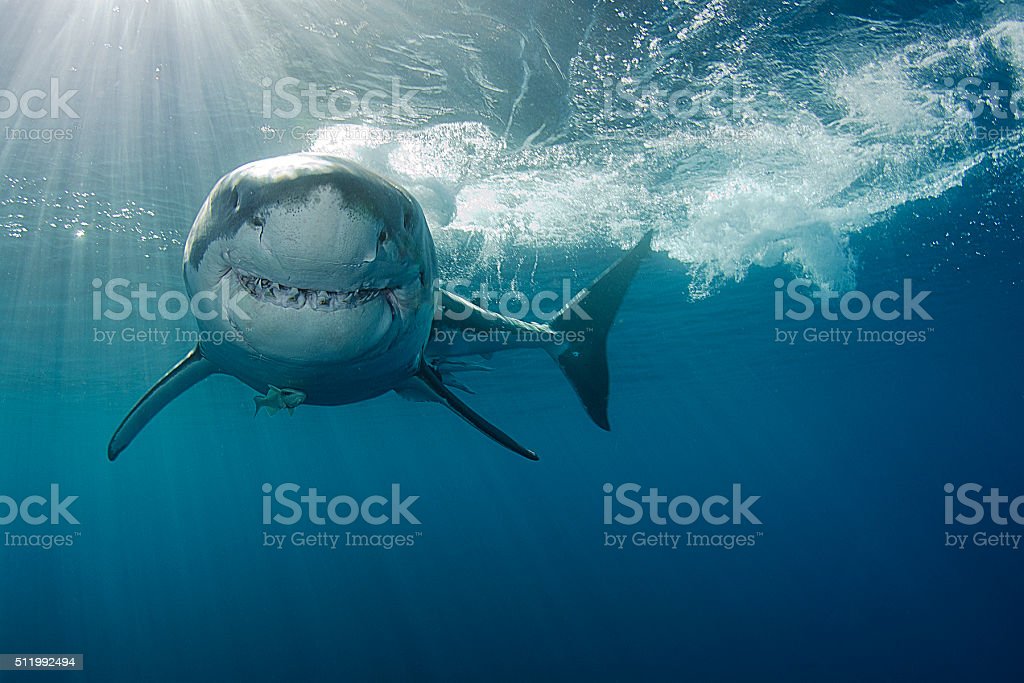 The same resilience to infections and diseases we can see in all wild animals.

I had seen on numerous occasions fish with big open wounds which healed perfectly without ever being infected and without puss buildup. How can Zebra survive after a chunk of her pectoral muscle has been ripped open by the lion?

The wound was not washed, the flies were all over it. The zebra was rolling in the dust and slowly little by little the wound was closing and within several weeks the zebra was fine with only a scar remaining.

I have a question for you my friends, why did “scientists” select only sharks and recently sponges when it is known and observed that all wild animals have the same resilience.

The answer is simple.

People would start asking more questions and look more carefully into the reasons why only humans and domestic animals succumb to chronic health problems. This could be very dangerous to the system so only sporadically we hear pieces of truth in an envelope of lies presented to us by the fake media, the presenters of fake scripts. All are just lies.

Since only humans and animals which eat human food are suffering from chronic health problems what do they do differently?

They eat cooked food. Basically a cooked starches, the carbohydrates which our “science” claims are necessary part of our diet.

So let us see what happens with our immune system when dietary glucose floods our blood?

Before I elaborate on changes let me briefly explain how does our immune system work.

I will select only the important things which will be affected through the glucose interference, and this is a protein marker called GcMAF

Very often we do not feel good, we have frequent symptoms of cold and brewing low-grade infections, we may feel feverish so we go to the doctor. A blood sample is taken for the analysis and the results come back normal. The immune system is strong and all is well. Doctors often end-up saying “this is all in your head, or it must be a stress issue”.

Many people have bacteria living in their body which causes them many issues so how is it possible that our immune system is strong but it does not deal with the pathogens in our body? 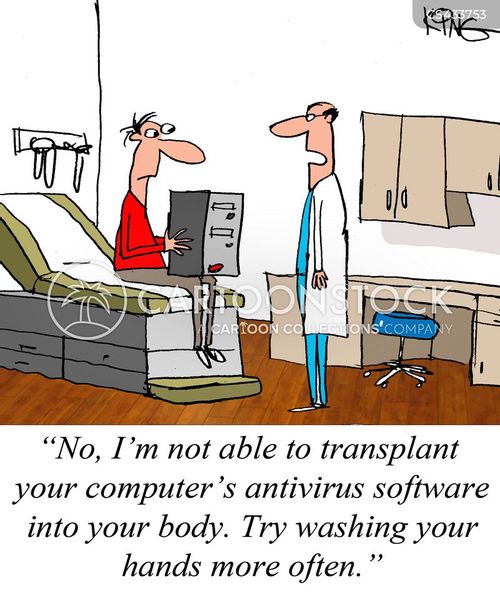 On the other hand, how come that our immune system is strong but every time we receive an injury, our immune system collapses and does not prevent the spreading of the pathogen through our body. There is some defensive action but a lot of pusses is created and still, if we do not receive an antibiotic we may develop sepsis (blood poisoning).

I remember, as a child once I broke a blister on my heel and within several hours I developed a high fever because a sepsis set in and antibiotic had to be administered.

What kind of lousy immune system do we have?

Well, you can have a perfectly well operational immune system but this system will not work if it is not alerted. No bacteria, virus, fungus, an egg of a parasite, cyst, and tumor, will be attacked and destroyed even with the strongest immune system if the macrophages do not know what to destroy.

Our cells produce an immune protein marker we call the GcMAF.

With this marker, everything that body wants to be destroyed is marked.

When the macrophage encounters GcMAF marked cells, (bacteria, fungus, virus, cyst, tumor…) it will immediately spring into the action and destroy it. It does this through the electrocution and then it devours it.

All animals in nature have plenty of markers produced and they mark everything that the body does not need or want. Once marked for destruction, the immune system takes care of it. 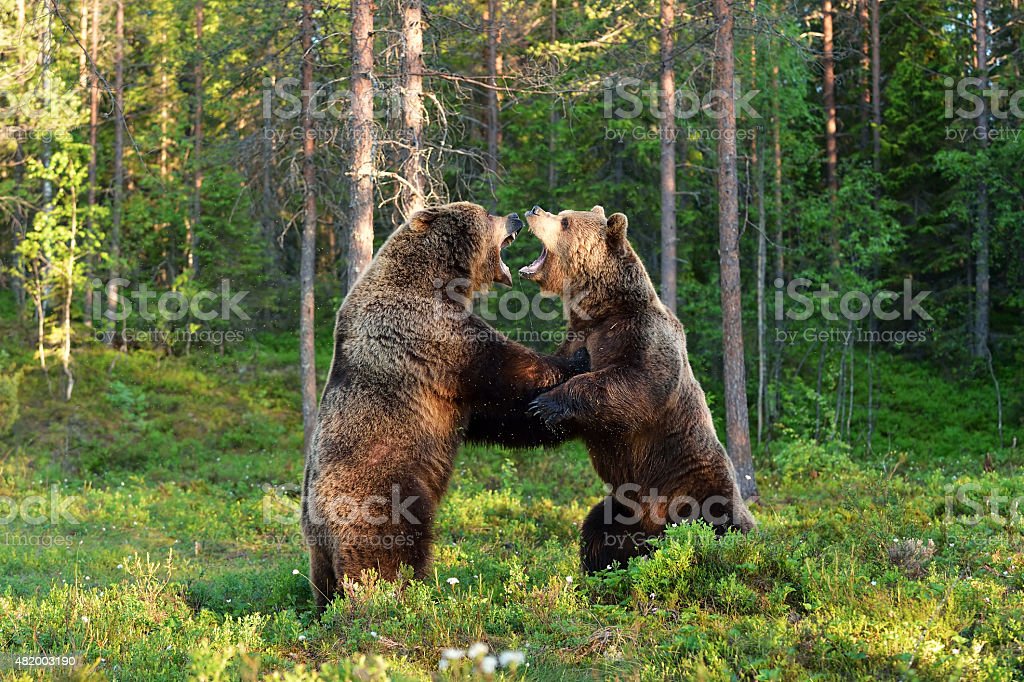 Here is the problem which is caused by the changed environment of the body through the glucose ingestion. The same group of genes that is responsible for GcMAF production also controls the production of an enzyme necessary in the manipulation of glucose called the glycoside hydrolase.

It is well-known fact that cancer cells contain a lot of this enzyme but scientists have renamed this enzyme to be able to confuse the doctors and cash on it. They call it the nagalase. More nagalase is produced, the less amount of GcMAF is present.

Now doctors believe that nagalase is toxic and it makes cancer grow faster so it is even included in many vaccines to undermine peoples health.

Luckily, nothing much is achieved because the problem is not the presence of this enzyme in the cell. The problem comes from the fact that when the cell is forced to produce a lot of nagalase, it stops producing GcMAF, and the culprit of this is?

You have guessed it, a glucose.

The only reason why cells stopped producing the GcMAF markers is that their gene expression was changed and now for the necessity, they produce nagalase instead of GcMAF.

This change is the direct result of the presence of the glucose within the cell.

As the cells are forced to deal with the glucose, they switched from producing GcMAF marker to producing nagalase. This allows them to produce a lot of energy but leaves the immune response completely deactivated.

It is like installing plenty of explosives to bring down a tower but no one is there to push the button to make the booooooooom.

Now you can see why humans have a very weak immune system and all wild creatures are well protected. We are all controlled by the same genes and now you know why we have 2000 genetic glitches. This is one of them and it is caused by the genetic expression adapting to the carbohydrate diet on which it obviously cannot function optimally.

In the next article, I will show how the glucose causes neurological disruptions.

In the meantime go ahead and enjoy your pizza, spaghetti, and fries!!!! 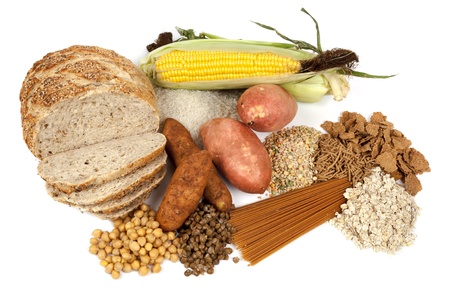 Then do not be surprised that you can so easily be infested with pathogens including parasites which are now spreading through the USA like this article I received from Mark describes:

I have to excuse myself, I am not a masochist.

12 thoughts on “The dilemma, LO CARBS-HIGH CARBS OR NO CARBS is the question? Part3”