More and more often I receive emails stating how lucky are people of Peru because I am here to help them with their health issues.

I wish this was the case.

Unfortunately, my closest friends here in Peru rather go under the knife and have their bodies butchered than taking the charge over their health by changing their habits.

One of them is now in Lima awaiting a kidney transplant, another one had recently a knee replacement surgery done. One has ended twice in the emergency room because of digestive issues and another one is waiting for the new plasma body rebuilding technology to become available and continues eating the wrong foods as his varicose veins are about to explode.

Here I am talking about my closest friends here in Peru who know my work and even recommend me to other people but they themselves are doing nothing to help themselves.

Why are people so blind?

I think that the brainwashed mislead doctors have a lot to do with this and of course, the pharmaceutical industry covers their backs and promotes their work through the scripted media basically telling people that there is nothing to worry about, just replace your body-part with a mechanical contraption. It is easy and you will be back in a busyness in no time at all.

Here is an article that was sent to me by my friend Simon:

My friend Mr. M. is obese and he had suffered from a knee pain. After I explained to him what he has to do to allow his body to heal, he had started the protocol. He was losing weight and felt better. After one month he was energetic feeling good and he stopped following the protocol. Of course, he started to gain weight back and the knee pain had returned.

Not to be bothered with changing his diet he rather underwent the surgical procedure of a knee replacement and had a mechanical knee installed.

After a couple of months, he was walking with no pain and was so satisfied that he decided to replace his other knee as well.

Having his blood-work done to make sure that the second surgery can be performed, it was discovered that there is a problem with his prostate and cancer has started to grow there.

Now, Mr. M. was in a panic and rapidly restarted the Protocol again.

What happened next is not surprising to me anymore. After just 2 weeks of following the Protocol, he went back to eating crap saying that he will have cancer surgically removed.

What is happening to people? Do they not have their eyes? Don’t they see what is going on?

Do they not see that peoples lives get destroyed through the medical interventions?

The mechanical gadgets cannot rebuild themselves, they are not supported by the body. This means that they have to be serviced and replaced as they wear out. This is now permanent patient and permanent income for the medical and the pharmaceutical gangsters.

The mad/sin has nothing to do with healing these days. It is strictly a money oriented busyness.

Just look at it.

Replacing the hips, replacing the knees, replacing the heart valves, installing the stents, fusing the vertebra, implanting the false teeth, installing penile prosthesis… the doctors have become nothing more than extremely expensive mechanics that know nothing about how the body works and how to help it to heal. All they know is to cut, burn, poison, and how to install mechanical hinges in the body.

This is really very sad time for humanity.

What is even sadder is the fact that those medical charlatans are prized and glorified through the media giving false information to the dumbed -down public that swallows it all up and eagerly awaits their turn on the butchery table.

What neither the patient nor the doctor realizes that all of the health problems are caused by the toxicity and that the damage is done throughout the body not only in the part that is showing the symptom of pain.

As Mr. M. had experienced after the knee problem cancer showed up. 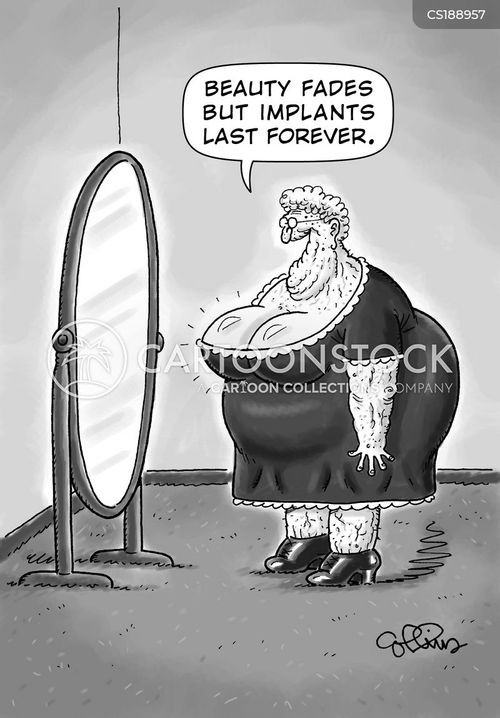 Doctors falsely present this as just another health issue.

The cancer is not a separate health issue from the knee problem or the circulatory, the digestive problem, the coronary problem or whatever the next health issue presents itself.

I have pointed to this several times before. What we call disease, does not exist, at least not in the way we are told to look at them. Those chronic health problems that we encounter during our life are not some genetic blemishes which are separate and do not relate one to another.

What we call diseases are just symptoms of the general toxicity of our body and certain circumstances will present specific symptoms which we recognize through the pain.

For example, cutting the sensory nerve of the knee would eliminate the knee pain and the knee replacement surgery would not have to be performed. The pain would be gone and the patient would feel healed. Why is this not being done?

Such procedure could be done in the doctor’s office so how much can the doctor charge for this? Not nearly as much as he can charge for the fully-blown surgical replacement of the knee.

Of course, the doctor will claim that the same as a tooth without the nerve cannot rebuild itself, it is basically dead tooth so will the knee become dead, not able to maintain itself and it will deteriorate more rapidly.

Well, isn’t a knee prosthesis a dead object not capable of self-maintaining itself as well?

I am not suggesting to people to have their sensory nerves removed, I am just pointing to the manipulation to which we are exposed to and the nonsensical procedures people so eagerly accept as viable solutions.

So as you examine this further, will you benefit from the treatment of your knee with medicinal remedies?

Again the answer is no because the local treatment will not diminish the toxic load of your body, in a fact, most likely it will intensify it and more symptoms will start presenting themselves. Of course, now as your back starts to ache you will not relate this to your knee, it is far removed from the location so it is a separate health issue. How ridiculous is this thinking you can see for yourself.

The best example of this is Mr. M’s diagnosis of the prostate cancer.

Now you do not have to ask me if the prostate cancer is related to the knee issue. All chronic health issues are related one to another. We are only aware of those that cause us pain or were discovered during the blood test.

It is all about toxicity and the subsequent low flow of energy. This is the reason why the Self Healers Protocol is so effective in healing the body and rejuvenating it.

The deep cellular cleansing has to be the base of every protocol since, without it, we cannot achieve any healing. 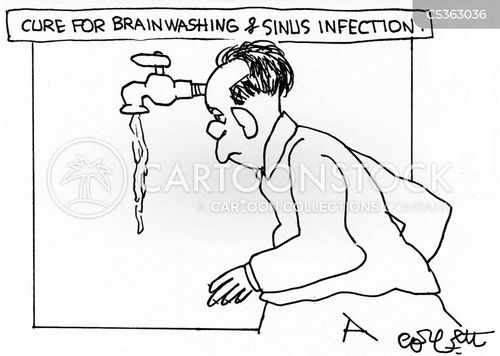 Only charlatans can make such claims and gullible people eager to receive benefits with 0 input will jump on them.

Do not be one of those, take the control over your health and help your body to cleanse and repair itself.

5 thoughts on “SLICE AND SPLICE MAD/SIN am I crazy or are people going mad?”