Our prominent geneticists are startled by the number of genetic errors which cause many health problems only humanity is suffering from. Are we test-tube screwups?

From the point of the geneticists, we are.

It is amazing how many genetic blemishes there are in the human genetic code.

Our basic genetic makeup is the same, we are definitely from the planet Earth but why does our skin blister when it is exposed to the sun for a prolonged time? No animal reacts this way.

Why do we have to squint when the sunshine is bright? No animal does this.

Why do we shiver from the cold and put on the clothes? No animal does this.

How about the different blood groups of humans and the Rh factors? In animals, we do not see this.

How about all of the genetically influenced diseases as some cancers, some diabetes Mellitus, some circulatory problems, skin cancer, human papilloma cancer, breast cancer….. This does not occur in the wild animal world either.

The genetic blemishes are attributed to many diseases and even the ageing debilitation humans go through as they get older. Such things do not occur naturally to any other living thing on this planet.

We have discovered that from the possibility of 64 codons (genetic sequences), animals use only 48.

More possibilities, (more genetic variations) the more sophisticated can be the creature.

So, how come that people use only 46 codons?

Are we inferior beings on this planet?

Obviously not, so where is the glitch?

Someone had at some point fused two genes together, so it only appears that humans operate on 46 codons when they actually operate same like the animals on 48 codons.

So do we have any benefit from the fused genetic pair?

This is what differentiates us from the animals. There is a strange phenomenon occurring with the fused genes. One of the fused genes is always in the quantum state and this s why it is invisible to us.

The question is, did this occur naturally as the natural progress of the evolution on this planet?

The answer is NO.

We have been genetically manipulated. This does not mean that there is no possibility for this to happen naturally, but in our case, it did not.

The humanoids from a different planetary system claim that they had done it to humans.

Pleiadians claim that they had done this 250 thousand years ago to accelerate the human progress.

This explains many things.

For one, there were several different groups of early humans and all of the sudden they had all disappeared and Homo-sapiens had emerged.

The progress of the modern man was catapulted.

It took a million years for a primitive natural human to switch from a single sharp edge stone chip as a tool, to a multiple sharp-edged stone chipped tool.

The modern man had quickly adapted a spear. It relatively rapidly found how to propel this spear farther. It took him only around 100 thousand years to develop bow but what has happened in the last 100 years is mind-blowing. We had practicably progressed from the bow and arrow to anti-gravitational vehicles, and yes Nazis were making anti-gravitational vehicles from 1945, the rest of us were not aware of this.

The big question is lingering in the air. Did the Pleiadians screw up? Did they intentionally or accidentally create genetic errors and with them all of the diseases that humans suffer from?

This question can be easily answered.

If you create a machine with a flaw, the flaw keeps showing up on every model and not selectively only on occasions.

This means that if the breast cancer gene would have been a design flaw, it would be present in every woman, but this is not the case.

This goes for all of the genetic flaws which are being blamed for a variety of diseases the modern man suffers from.

The question still stands: Did the Pleiadians create those genetic glitches?

What we assume are the genetic glitches, are just genetic adaptations to the environment.

Through my articles, I had shown you how can a simple manipulation of the food create great changes to the genetic expression which usually creates difficulties and symptoms of ill health.

Every cellular change is a direct result of a changed genetic expression. This means that yes, the genes are guilty of all of the chronic diseases that the human is suffering from but it is not a result of a genetic error. Those symptoms of diseases are the result of the genetic plasticity. The ability of the genes to adjust to the new environment. This ensures the cellular survival in a changing environment but if the environment becomes toxic, some of the genetic adaptations will create problems which will be expressed as symptoms of what we call diseases.

Here is a video where Barbara ONeill explains development of a disease:

Barbara did a great job with this video but as we are awakening, new knowledge is being exposed and through my articles, you will find sometime a different explanation to some things especially when we go quantum.

Again, even here in this video, Barbara is showing how the bad science is promoted and the beneficial real science is swept under the rug.

Pasteur’s theories are promoted because the pharmaceutical and medical industries can cash on them and the beneficial science of the importance of the environment which can serve as prevention of diseases that was explained and promoted by Antonie Beauchamp was swept under the rug.

On his death-bed, Luis Pasteur admitted that Beauschamp was correct but no one listened. Those who rule are not interested in benefiting the population. They only do what will benefit them directly and this is the sick people who will be their customers. This goes for the popular pharmaceutically driven medicine as well as for the alternative medicine based on supplementation and medicinal herbs.

I know that Mike Adams knows my work but never contacted me since my work is a threat to his supplementation market. The same is with Dr. Mercola who even prevents me from posting my opinions on his articles.

We all want to do good as long as this does not cut into our profit.

Prevention is the key.

As Barbara pointed in the video, the minerals are the key but not as she implies from the vegetables and fruits. The not refined sea salt is the clue.

Follow the Self Healers Protocol and experience the rebirth of the brand new you, the way you never thought it is possible.

And please do not force me to do the addendum. Please, send a donation and make these articles possible.

I love you all. 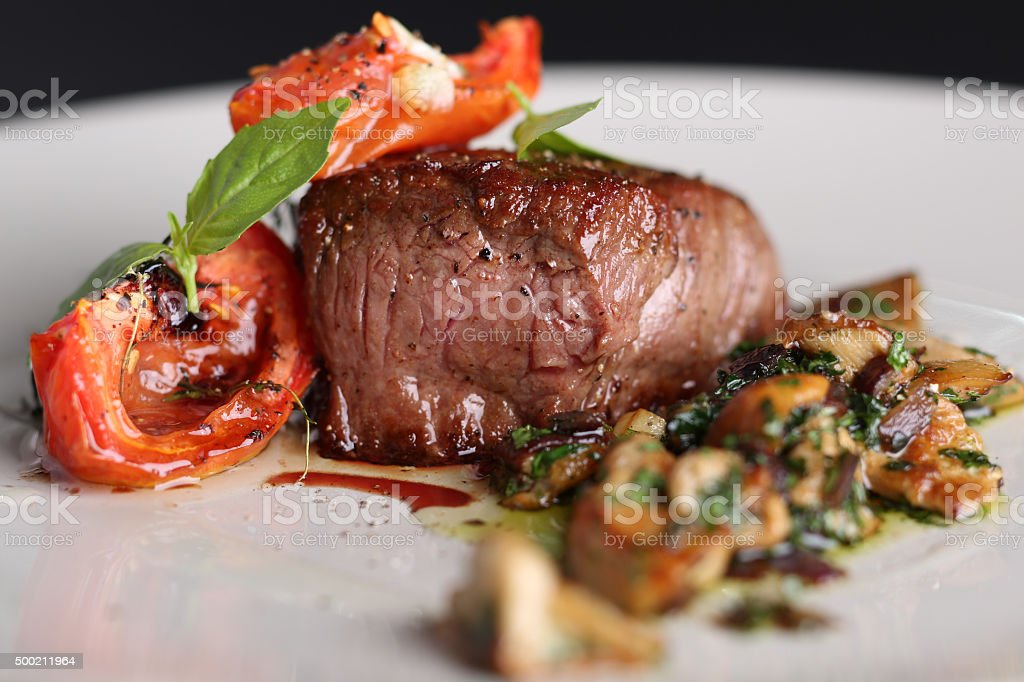 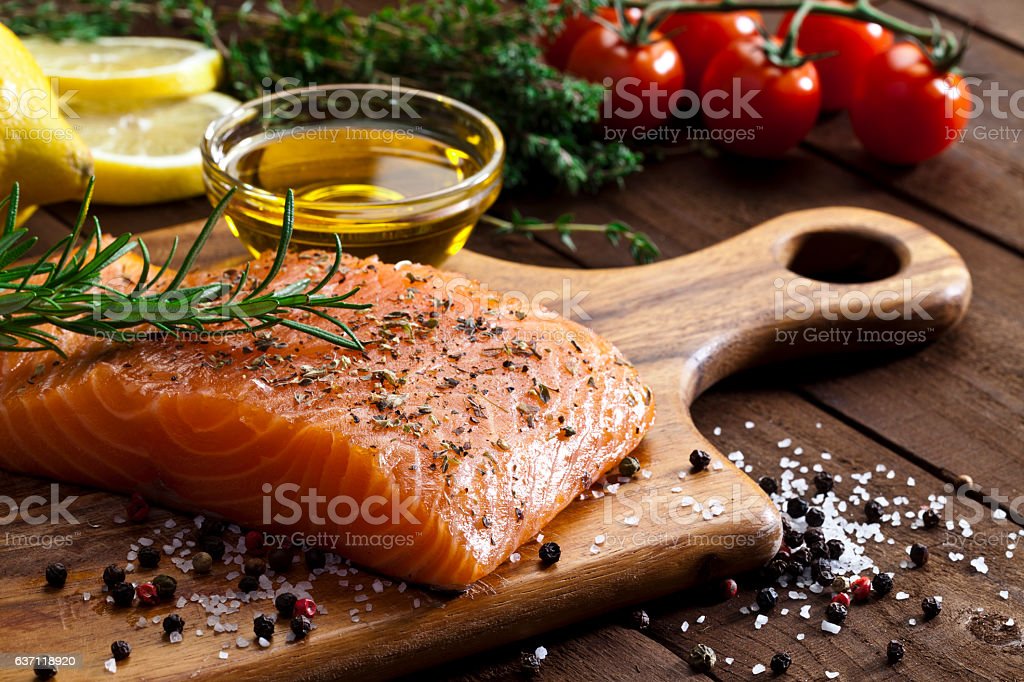 6 thoughts on “More than 2000 genetic blemishes. IS HUMAN A TEST TUBE SCREWUP?”