First, for those of you not familiar with what is the food of God, please read this article:

Because of the food we eat and because of the way we eat it, most of the people are obese these days. This is why such people change their diets the first change that they notice is the loss of weight. This is especially noticeable when people adopt mostly raw vegan diet, fruitarian diet or juicing.

There is nothing strange in this as such “food” has no calories and actually triggers purging. This is why people adopting such diet feel great as their bodies can readjust to those good frequencies since the toxic carbohydrate intake is eliminated or drastically reduced.

Eating foods with no caloric values is good as long as your body has fat to support the energetic needs of your cellular structure but when the fat is gone, things change. Their body starts to consume its own muscles to provide the energy for its cellular structure and symptoms of ill health start showing up.

When this happens, the health conscious people reach for the supplements. Overloading the body with an element forces the body to continue a detox so that the surplus of this element can be eliminated. At the same time, other toxins will be purged as well but it is important to mention that here we are talking only about the cleansing of the blood since the cellular structure shuts the osmotic hydration to prevent these unnecessary elements from penetrating and polluting the cells themselves.

The longer is the period of the cellular hydration shut down, the more toxic the cells become since they cannot cleanse without water. The toxic elements start to build up but since they remain within the cellular structure and not in the blood, they are not being purged from the body while the blood is being detoxified.

The final result is a clean blood and toxic cells.

The symptoms we call the flu-like running nose, diarrhea, phloem and cough, fever and headaches are all symptoms that are present during the blood’s cleansing period and the more toxic is the blood, the stronger will be the detox symptoms.

With this type of a cleansing diet that I had mentioned above, we achieve a clean blood but our cellular structure remains polluted.

The result is no cleansing symptoms, which means no signs of flue so we automatically assume that our health is bulletproof. Now I demonstrated that this assumption is wrong as our cellular structure remains toxic and the toxic load continues to build as long as we are consuming elements that our body needs to eliminate.

Since basically, our blood is in ok shape, the unnecessary elements can be eliminated through the normal elimination process without causing detox symptoms and we have no idea that we are doing wrong things. We praise our health by claiming that we never get the flu.

We live in an extremely toxic environment. We are being poisoned by the foods we eat, through the air and through the water we drink, through the electromagnetic pollution, and through the fear tactic spread through the media and the film industry. If you do not experience occasional flu-like cleansing symptoms you can be sure that the toxins are accumulating within your body and sooner or later your body will malfunction.

The most toxic elements that drastically increase the cellular toxicity are medicinal remedies because they purge the blood but close the cellular hydration and cleansing.

The longer was the body exposed to such circumstances the higher is the cellular toxicity and the longer and more severe will be the cleansing symptoms once we allow the body to cleanse on the cellular level. 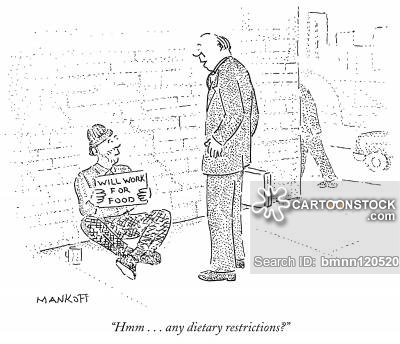 I am having more and more experience with people who were on vegetarian diets and supplementation for extended periods of time. They all without an exemption take long time to cleanse, they experience more painful recovery process, and they are more likely to drop the towel and go back to their old habits since as soon as they start poisoning their bodies again, the cellular cleansing stops and the cleansing symptoms disappear giving them the false feeling of health.

The cellular detoxification process is very energy demanding. This is why people feel tired, cold and often depressed. The stronger is the detox, the higher will be the energy demand and people will experience this in a way of symptoms such as are tiredness, headaches, clouded mind, depression, irritation, sleepiness and fuzzy vision.

To cleanse, the cells have to hydrate and this means that the osmotic pump has to be strong. This demands water, sodium, oxygen, and a lot of energy. The more of those elements are available the more potassium can be produced and the intracellular liquid becomes dense quickly forcing the cellular osmotic pump into action.

The level of energy utilized in the potassium production is high and it depletes the rest of the body of the energy.

This is why slim people have trouble to gain weight when they are cleansing even if they eat higher amounts of calorie-rich food.

I have some clients who are underweight and now as they feel healthier they are eager to increase their weight and are frustrated that this is not happening or it is happening but to slow.

Some of them had noticed that if they incorporate some carbohydrates into their diet, their weight starts to increase.

This is to be expected since they are reprogramming their cells. Their cells start to utilize dietary glucose but they lose the ability to properly utilize the fat. This makes the fat to accumulate in the adipose tissue and they have to provide the energy by eating frequently the carbohydrate garbage which starts to deactivate their immune system and reverses the cleansing more. The cleansing on the cellular level is slowed down or stops entirely. The osmotic pump slows down or becomes inactive. Much less energy is being used and more calories will be stored in a form of triglyceride in the adipose tissue making us fat.

Obviously, this is not the proper way to go about it but if you are desperate to gain weight you will do stupid things. How fast do we forget how bad we feel when we are sick as soon as the discomfort and pain are gone. And because of some stupid idea, we go back to poisoning ourselves again.

So what is the answer to those people who want to speed up their weight gain during the prolonged periods of their cellular cleansing?

Obviously, reprogramming their cells to the carbohydrate diet is the wrong thing to do so since the energy is the problem, give the body more of the proper fuel than it needs and it will convert it into triglyceride and it will store it in the adipose tissue creating a weight gain you desire.

The most healthy energy loaded food is the animal-based saturated fat.

This means that your food has to be loaded with fat. Eat meat with its fat. Actually, eat more fat than the meat.

I was giving my two dogs ground beef as an experiment. Between the two of them, they eat one kg. of ground beef a day and they were losing weight and became skinny.

Then I switched them on the fat loaded remnants that the butcher sells as a dog-food after he had trimmed the meat. I gave them half a kilogram of this meat a day and they started to gain weight. So half of the amount of food and more than twice the calorie impact on their bodies.

This means that if you want to gain weight eat a lot of eggs, pork, fatty fish (catfish for example), chicken skin with its fat, full-fat yogurt and milk, cheese, and butter.

Coconuts, avocados, almonds or any other fat loaded vegetables can be used but they are secondary to the saturated fat that is provided through the animal-based diet.

My friend Thomas was desperate to some pounds of weight and was eating 12 and up to 18 raw eggs a day with the banana shake daily and munching on some T-bone steaks and pork-chops in the excess of one kilo per day. He had no trouble gaining weight in a healthy way.

I do not have to remind you that the meat has to be as raw as possible for you to eat otherwise it will be toxic and none-digestible.

The fat can be heated and melted but more you heat it, the fewer amount of the vitamins and enzymes will survive so please do not overheat it as well.

This means that the eggs are losing their energetic and health values the more we expose them to heat as well. Keep this in mind while making your meals tasty. Salt is your most valuable ingredient so make sure that you use only not refined sea salt and use it generously. It is good for you.

Knowing all of this, it is easy to figure out how to slim down if we are overweight.

Simply, minimize the amount of the saturated fat in your meals. Nothing can be easier and simpler than that.

To avoid being hungry, you have to eliminate dietary glucose from your food but this you should do anyway if you want to regain your health. 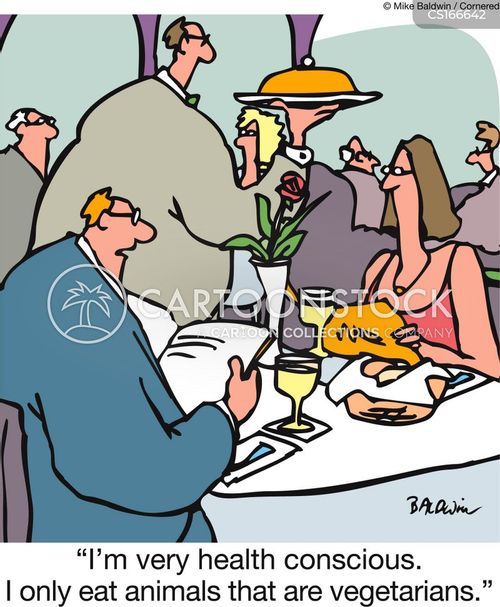 13 thoughts on “Can we become fat eating the food of God?”