Having in consideration the fact that close to a hundred scientists and doctors of alternative medicine whose work was related to those two components have lost their lives recently is a pretty strong tell that someone very powerful does not want this knowledge to be exposed.

All those mostly young health professionals for some unexplained reason committed suicides, at least this is what the police confirmed. This is another proof that police is not here to protect the public. Rather police have a duty to protect the establishment, the politicians and the heads of the corporations from the public.

This is the reason why the establishment wants disarmament of the public in the first place.

I want to avoid politicizing my articles since it is necessary for us to know how to recover our health and how to stay healthy and politics will just complicate the further already complicated situation, but sometimes, it is simply impossible not to get political especially when good people are being slaughtered. And yes, those “suicided” scientists were murdered.

If people are being murdered for their work which is impacting the field of mad/sin we call the medicine, this must be pretty touchy information I would say.

So what is so special about those two seemingly not related biochemical components?

What is Gc MAF and what does it do in the body?

This chemical factor is a protein whose presence is needed to stimulate macrophage into action. It allows the tagging of a pathogen (intruder) so that the immune system can identify it and attack it.

Our body can be full of virus, bacteria, fungus, and parasites and our immune system have no idea that they are there until those pathogens are identified and tagged. This is one of the jobs that macrophage does and to do this job it has to have GcMAF protein available.

The Gc MAF is produced by the sequential deglycosylation of the Gc vitamin-D-bonding protein.

This means that an insufficient amount of the vitamin D3 in our blood also creates problems with the activity of our immune system. The vitamin D3 distributes GcMAF through our body.

It was noticed that the amount of the GcMAF is fluctuating and it becomes very low in a presence of some chronic diseases such as are cancer and autoimmune diseases.

On the other hand, we have the enzyme called Nagalase.

What is the nagalase and what is its role in the body?

The nagalase is a fancy name for glycoside-hydrolase, an enzyme necessary for the manipulation of the glucose in our body. This enzyme hydrolyzes the glycosidic bond in glucose so that it can be manipulated in the chemical reactions. It plays a fundamental role in the anaerobic process of the energy production we also call the fermentation process.

This is why we can find an extremely large number of nagalase in cancer cells.

Cancer cells have a high relative pressure of CO2 and this-for they cannot absorb oxygen. The oxygen deficiency makes it impossible for a cancer cell to produce energy from fat (triglyceride). This makes cancer cells dependent on the glucose as their source of energy. A large presence of glucose calls for an adequate amount of the enzyme glycoside-hydrolase (nagalase) so that the fermentation process can occur.

Now comes the important part. What is the relation between the GcMAF protein and the enzyme Nagalase?

It was observed that as the amount of the nagalase in the body is increasing, the level of GcMAF protein is decreasing. The obvious conclusion was drawn. The nagalase is destroying the GcMAF protein. In this way, the immune system is becoming suppressed and cancer is flourishing.

This is the typical scientific reasoning that I call “as the monkey sees, the monkey does”. 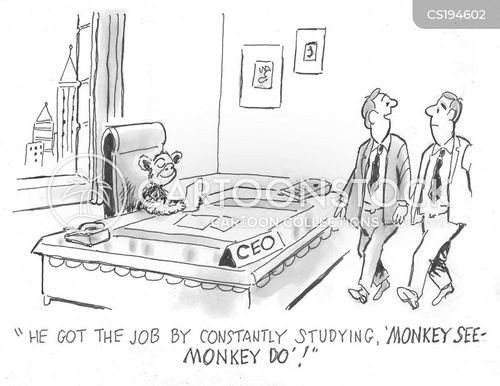 This way of thinking is promoted through our educational system which instructs us to believe only in what we can see and if you cannot see it but for the theory to work it has to be there, you simply make it up as you go. This is why we explain everything through the chemical reactions. There is always a way to squeeze something in that does not belong there and make it important.

Some of those “suicided” scientists have discovered that the enzyme Nagalase was added into the vaccines that carry a live virus. Thank God that the scientists involved in the killing of the population through the implementation of vaccines are not any smarter than the rest of them. By thinking that the Nagalase will lower the immune mechanism of vaccinated persons they had exposed the vaccines to be the intentional deliberate tool for depopulation of this planet. Those vaccines are made to infect people and not to prevent the infection from occurring.

Fortunately, the scientists are wrong (in my opinion) and the Nagalase does not suppress the immune system. This means that the Nagalase that was added to the vaccines did not have the anticipated result and did not create nearly as much destruction as the Cabal owned scientists anticipated. This is puzzling the scientists but it is very clear to me and it was to be expected when we understand how our body works.

The Nagalase is present in all mammals. What we can see when observing the wild animals is that they all have impeccably strong immune systems but it is not so when humans are in question.

Also, the level of Nagalase in the human body varies and the people with higher levels of Nagalase do not necessarily suffer from high susceptibility to infections. Obviously, the math does not add up.

Why are scientists wrong when it comes to the Nagalase? Because they approach every problem from the symptomatic view.

It is like if there is a problem with a particular type of cars with sudden acceleration and many accidents occur. Doctors will start to analyze where those accidents happen, where is the most like impact in a car accident going to be and instead of solving the sudden acceleration problem, they start arming the cars with the protective bumpers. Placing those bumpers in particular locations dependent on the area where the accidents mostly occur, which is going to be in narrow places or sharp corners where more care has to be applied.

This kind of treatment will reduce casualties but will not solve the problem and stop the accidents from happening.

If the Nagalase does not suppress the immune system by attacking and reducing the amount of GcMAF in the blood, why is the level of GcMAF lower as the level of Nagalase raises?

I have explained this in my previous articles on this topic and here I will refresh your memory.

Whenever we are addressing some cellular change, we have to think about the genome first.

Many times I had mentioned that every cellular change is created by the change of the genetic expression first. For any cell to change any production or metabolism it has to be instructed by its genetic activity to do so.

On the other hand, the genetic expression is simply a response to its environment.

Now we understand that the changes in the environment will create a chain reaction for genetic and cellular changes.

Something had to happen to force the changes in the genetic expression and to figure out what was the culprit we can look into the result.

Why do some cells require more nagalase?

The cells need more Nagalese because there is an elevated level of glucose in the blood and within the cells. This glucose has to be dealt with and the Nagalase is essential for this process.

Why did the level of GcMAF protein drop?

Because the same ambient that makes the DNA to resonate stimulating the NAGA gene to produce more nagalase is suppressing the oscillation of the gene responsible for the GcMAF protein production within the cell.

Why is this happening?

Our body is a mechanical robot. It is adjusted to certain frequencies which are different from the frequencies of plants.

Cyst and tumor (cancer) are not freaks of nature. They are a part of the program of creation. Nothing happens by accident. This means that there is a reason why cancer appears.

The cancer is an additional blood cleansing station designed to specifically reduce the amount of glucose in the blood.

Through an anaerobic mechanism of glycosylation (fermentation) it converts a lot of blood sugar into an energy and in this way takes the glucose out of the circulation.

Our immune system is sensitive to anaerobic life forms and it is designed to attack it. To prevent the destruction of the needed cancer, the cell is prevented from labeling the cancer cells by the macrophages so that the immune system does not recognize it.

This is the reason why the GcMAF is suppressed so that our anaerobic cells are left to thrive and do their job for which they were created in the first place.

The GcMAF protein is so effective that no matter in which stage the  cancer is , the immune system will destroy it and the body will heal.

Since the doctors of the alternative medicine were making a big dent in the pocket of the big pharma, no wonder they had to “suicide themselves”.

There are more suppressed factors playing a role in the chronic diseases which I will continue to reveal but please support my effort by making periodic donations.

In this addendum, I will remind you how you can quickly reduce the levels of Nagalase in your body and increase the levels of the GcMAF without the need of purchasing the GcMAF from other sources.

The Addendum will be e-mailed to all of the followers of my work who are periodically contributing to my work with their donations. 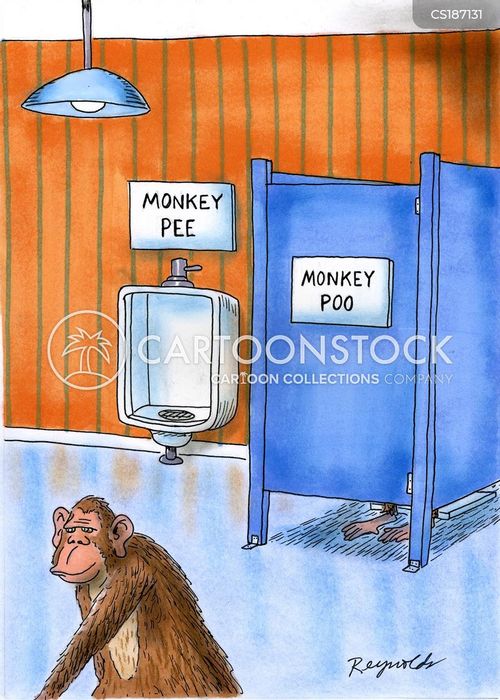 14 thoughts on “Gc MAF protein & NAGALASE enzyme. Are those substances important enough to write a blog about them?”