As implied by the title, this post is about the root canal, its pros, and cons.

Why do I think that this topic has to be addressed?

As we are being brainwashed in schools by being served selective knowledge so that we understand things the way we can best serve the dark Cabal and not ourselves and the people we are supposed to serve, the dentists are not exempt from this process.

First a brief explanation of the term we call the root canal.

A tooth has a bone-like structure.

Looking at a tooth we can see three distinctive parts. From the top down there is a crown, the neck, and the root of the tooth.

The base of a tooth is made from a bone-like substance called the dentin.

The crown of the tooth is protected by a strong layer called the enamel.

The root of the tooth is coated with a less dense substance called the cement.

Through the root canal enter the blood vessels and the nerves into the pulp which nourishes and monitors the tooth.

A tooth is a self-monitoring and self-healing organ but to be able to perform properly it has to stay intact. It is governed by the same laws as the rest of the body and this means that it does not tolerate toxicity.

The same as any other organ, it will give you signs of warning if something goes wrong. Usually, we do not respond until the alarm is pushed and the alarm is the same as in other parts of our body and it is the pain.

What is the cause of pain?

The cause of pain is always the same and it is the increased pressure. What increases the inner pressure of the tooth is the inflammation.

Now comes the obvious question, why does the tooth hurt when we have caries and the bacterias did not reach the sensitive pulp yet?

The nerve receives the information about a cellular acidic buildup. Such acidic buildup usually occurs when the cells are dehydrated and cannot cleanse the acid out. This is why the natural respond of the body is a forced hydration or the inflammation as we call it.

In the tooth, the acidic buildup is usually caused by the toxic acids created by the bacteria but enamel does not have nerves so how does the brain know that there is an acidic problem in enamel going on and reacts with inflammation?

Most of the tooth decay is caused by the blood pollution and it starts from within the body and not from the outside of the tooth.

Similar to the bone and their osteoblast cells which use the alkalinity to deposit calcium and other minerals (salts) to form the bone, the tooth has cells called the ameloblasts that do the same depositing calcium and salts to form the enamel of the tooth. To do so, the ameloblasts, same as the osteoblasts need an alkaline buffer. If the alkaline buffer is missing the tooth becomes fragile and cannot repair itself. What is the most common cause of the buffers depletion? A sugar based diet which is the vegetarian diet acidifies the blood and buffers are pulled in to control the blood’s alkalinity.

Now add to this the fact that the same glucose loaded diet disarms the immune system of the body, no wonder that the bacteria in the mouth are thriving and destroying the teeth.

The tooth can be healed but the dentist, same as physicians, are not told how to heal. Instead, they are educated in further tooth destruction so more money can be extracted from the patient. 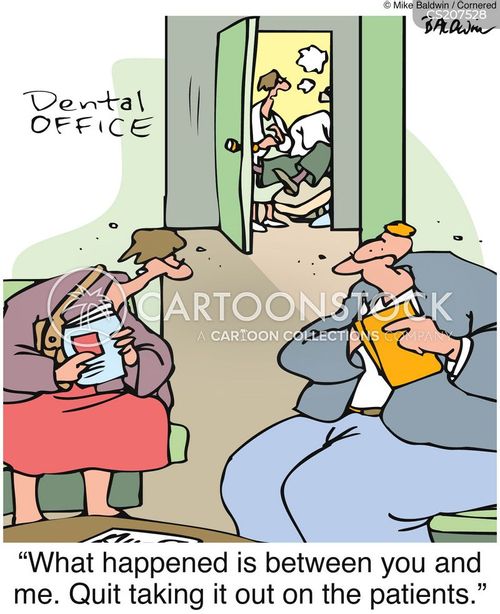 So here it comes, make the destruction of the tooth big enough so that the tooth cannot repair itself. This is achieved by drilling the tooth.

Once the hole has reached the vicinity of the pulp no more drilling can be done unless we take out the nerve. This procedure is called the root canal.

By removing the nerve we have desensitized the tooth and we can butcher it all the way to the root itself.

Usually, by this time the tooth has been drilled many times and it is weak so dentist recommends a crown to be placed over it.

The root of the tooth serves as an anchor to hold the crown in the place.

A tooth without a nerve is considered a dead tooth and cannot rebuild itself any longer.

Very often an infection can occur in the dead tooth and bacteria may be growing there and sipping into the bloodstream polluting the rest of the body. Since there is no nerve, there is no communication between the brain and the tooth and the inflammation does not occur. Even if inflamed, there is no sensory report of a pressure transmitted to the brain and we are not aware of what is going on.

This permanent seepage of the bacteria into the blood may contribute to a variety of chronic health problems.

This is why the alternative medicine proponents are advising against the root canal and if you had it done, get the remains of your tooth out.

This is all just a great setup where dentists are performing more root canals than ever and later they are advising for the tooth to be removed and replaced with artificial anchors and teeth.

The funny thing is the fact that those artificial anchors do not have sensory nerves as well and present exactly the same health threats as the dead roots do.

Now the question is, are root canals safe?

Before I answer this question I want to point that the tooth should be healed and not drilled but if you already had a root canal and now hearing about the dangers that it presents are worrying about it, here is my view on it.

If you had a root canal done and there is no gum sensitivity, no irritation in your mouth, I recommend that you keep it and do not worry about it, but to make sure that everything is ok around the dead tooth I recommend once a day (before going to sleep is the best time) take a sip of the nano-particle colloidal solver and hold it in your mouth for 10 minutes or longer. Then you can swallow it or spit it out.

The colloidal silver will be absorbed through the mucous tissue and keep the root of your tooth clear of pathogens. Even dead, the root of the tooth makes the best tooth anchor.

When I was 9 years old I cracked my front tooth. The dentist made a root canal and remodeled the broken part of the tooth.

Through the years I had completely forgotten about this event until several years ago when I was 59 years old this extension broke while I was chewing on a carrot. Now I keep regluing this part over and over since today’s dentist have often lower skills than the dentists of the past and their work does not last. Here sparks the immediate question. Do they have lower skills or are they purposefully doing a bad job so that things do not last?

As always the money tells the tale. 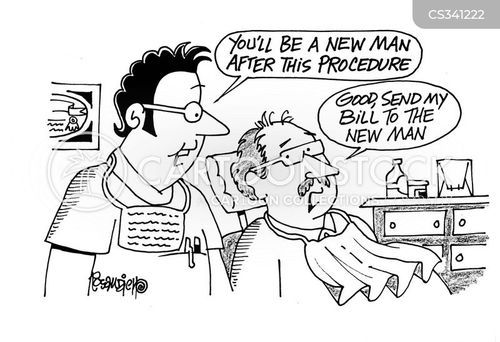 As dentists butchered my teeth when I was young now I have caverns as the fillings fell out and three more root canals. I leave them be and maintain my gums healthy by utilizing the colloidal silver and occasionally a 3% hydrogen peroxide solution that I make from 35% food grade solution of hydrogen peroxide.

I do not recommend you to use the 3% hydrogen peroxide solution sold by the “big pharma.” because they add chemical “stabilizers” making the solution unhealthy.

By eating correctly and keeping my gums healthy I maintain my teeth in satisfactory shape as I’m waiting for the tooth regrowing frequencies to become available to us so that I can regrow those damaged teeth.

Next Friday I will continue this thematic by focusing on the tooth abscess since many root canals are made destroying healthy teeth just to combat a tooth abscess. 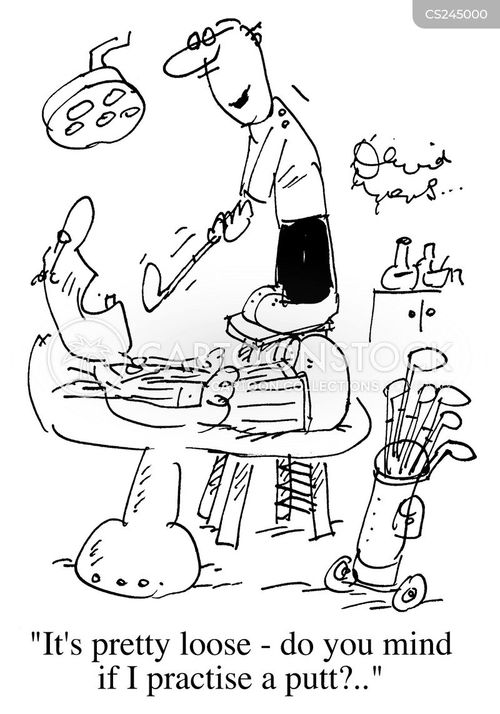 9 thoughts on “HOW DANGEROUS ARE ROOT CANALS REALLY?”