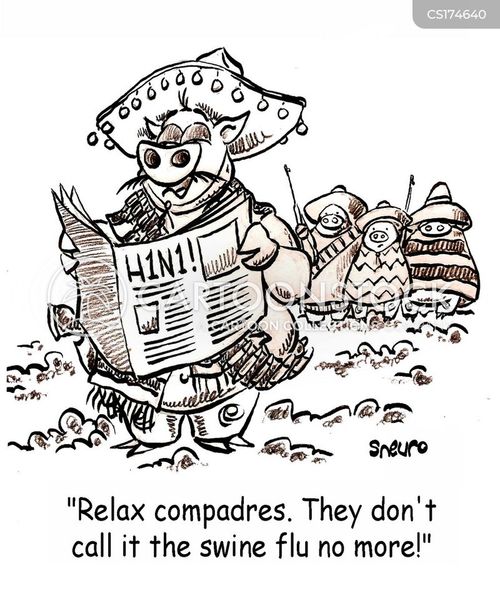 The alarm has been triggered, the deadliest bacteria ever with 100% death rate is coming from China. At least this is what we are being told by the fear-mongers of the dying Illuminate/Satanic/Cabal run society that is controlled by the weak scared politicians, “banksters”, and the entertainment industry.

The entertainment industry encompasses the Hollywood actors, musicians and what we call the mainstream news media. It is now obvious more than ever that the news is actually a scripted play. This scripted play is what triggers the public into action and does what it was programmed to do when an official statement is declared, the sheepishly indoctrinated public responds with a unified baaaaa(yeeeee).

Osama Bin Laden and seven of his followers tricked the whole USA defense system on the American soil and made tremendous destruction flying hijacked Jumbo jets into the buildings with an incredible precision. It does not matter that they could not fly a small Cessna plane, Allah was guiding them, now we must destroy Afghanistan, baaaaaa

Iraq has weapons of a mass destruction we have to destroy them, baaaaa

Zionist Jews are our friends. They think of us as lower than animals, they have killed Jesus and brag about it, they created many covert terroristic acts against the USA, killed many Americans but they are our friends and we have to finance them and protect them, baaaaa

Clinton’s, Bush’s and Obama’s almost destroyed the USA, Hillary treated American people as her private slaves selling everything she could and lied about it but never less, she is the best and most competent person to be the new USA president, after all, she is a woman, baaaaaa

Now as the most dangerous bacteria that cannot be killed is on our doorstep we must all accept the flu vaccine and if we die, at least we have done the right thing by doing what is expected, baaaaaa

It is not surprising that American people do not panic listening to the fear-mongers anymore. We have heard such a thing many times before and many people had paid with their lives following the instructions of their scripted media while performing their collective unifying, baaaaaaa 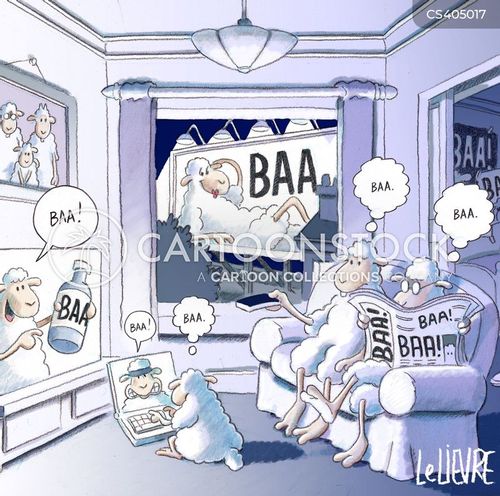 I know that I do not have to worry about you my brothers and sisters who are longtime followers of my work. Unfortunately, there are many people still asleep and it is really a heartbreaking realization of how brainwashed our health professionals really are as they themselves follow the destructive lies of the medical/pharmaceutical corporate world and willingly poison themselves like this young doctor in the video below:

In this video, you had heard that doctors wanted to do organ transplant on the young doctor because her organs failed from the brains miscommunication. The brain stopped supporting the organs so what brain surgeon came up with the idea that organ transplant will correct this problem????

The doctors are so confused that they have lost the ability of coherent thinking. And if it is not a pure stupidity then it has a deep connection to money and of course the scripted play of the major media and a brainwashed greedy doctor as is the case of the next video:

In this video, a medical professional, a doctor, is promoting Tamiflu. How foolish or corrupt you have to be to do something like that?

I guess it is too much to expect from doctors to listen to their own patients and realize how they are poisoning them.

And then we have these health experts declaring US president Donald J. Trump mentally unfit to hold his office. Well, let’s hear from the president what he thinks about vaccines:

Obviously, something is wrong here.

Mr. Trump can think clearly. Somehow he had managed to escape the sheepishly baaaaaa programming and now he can actually think for himself. What a disaster, and to make the things worse he is in charge of the USA government. Is this the beginning of the end for the fraudulent pharmaceutical/medical practices?

I certainly hope it is, especially with Melania on his side. There will be no compromising, the system is going down.

My brothers and sisters are not afraid of the flue even the so-called incurable Klebsi plaque does not scare them. They know that their bodies have a strong immune system and being 60 years young is just a beginning of the game called life.

For those who are new to this blog and our work and wonder what they had missed and how to protect themselves, the answer is short and simple.

Our body is a perfectly designed self-repairing robot which we had damaged through our mislead eating and drinking practices. Those wrong foods have reprogrammed our genetic expression forcing our cells to accept and manipulate foods designed for plants and not for animals.

The human body is an animal body and when it is forced to utilize the energy sources for plants, it does not perform very well. It starts to rust (oxidizes), we can hear it squeaking as it loses its lubrication. The defences go down, it ages quickly as it deteriorates, shrinks, and collapses.

All of this happens before our body reaches its true puberty of 70 years of age.

It looks just about right in a 600-year lifespan our body is designed for.

Go back on track, cleanse your body, change your diet, heal and rejuvenate on the cellular and emotional level.

All of this you can do by following the Self Healers Protocol but you have to take the responsibility.

You have to be at the helm and guide your vessel. Many have done it, so can you!

As always, I am here to give you a hand and a push when you get stuck.

Do not worry, be happy, the new beginning has begun.

Love, light, and celebration to us all.

15 thoughts on “There is another boogie man in town. Klebsi Plague is knocking on the door.”