I am happy to announce that the radio show in which we are elaborating on the issues of health is back on track.

After a year of being off the air, finally, the program is resuming.

This is a recording of the first program where we are introducing the panelists to those who are not familiar with the program.

In the weeks to come, we are going to dissect a variety of health-related topics.

Under the watchful eye of India Irie Sanatana Dharma, panelists Dr. Jeremy Ayres, Clive de Carle and my self, are getting back together and the vibration is incredible.

This will be an excellent opportunity for everyone to get some up to date health information in the weeks to come.

Please open the video and get to know us better.

I was very surprised when Clive who is an incredible authority on medicinal remedies shared his experience with his electronic healing device which was healing his patients while being off by mistake.

A similar thing has happened to my dear English friend Roger.

Roger is a great dowser. He has been dowsing from his early age and it is incredible what sensitivity he has to detect all kinds of electromagnetic frequencies.

Sometimes, to pinpoint the exact frequency in Hz, he uses frequency modulator.

This machine works on one 9 battery.

One day as we were testing something he had locked on to the frequency and the number of this frequency was visible on the manual dial.

Later as we were rechecking the frequencies he had confirmed them utilizing his rods but I had noticed that his frequency modulator was switched off and he had still received positive signal.

The dial was preset to the desired frequency but the instrument was off.

This surprised Roger and a shadow of doubt appeared on his face.

Actually, this was the most brilliant moment of realization of the power we possess.

Our brain, being a frequency transducer, produces any frequency it is familiar with.

Once the eyes saw the frequency number on the dial, it did not need to receive this frequency from the instrument. Instead, the brain produced it by itself.

That day we had learned that all we have to do is think of the frequency or write it on a piece of paper or in the air, and the frequency will be there. Roger could detect it with his rods.

Dowsers have been distracted by false signals for a long time, not knowing how to get rid of the false energy signature that someone had left there. 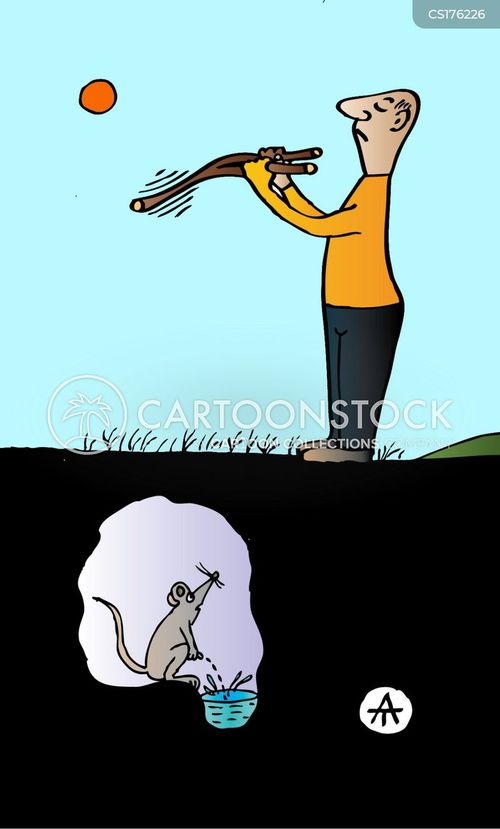 For example, one douser, eager to find gold, was thinking about the gold a lot and his mind had left an electromagnetic signature of gold in that place. So there is no gold there but because of the mistake of one douser who mistakingly thought that there is a gold in the area now his brains energy signal of gold is lingering there. Any douser who tries to look for gold there will receive now this false signal of gold where there is none.

This day we had discovered how we can easily erase this false signal or implant any other false signal we wanted simply by utilizing the power of our brain.

With the help of Roger, we have done many tests and the results were out of this World.

It was so refreshing hearing Clive coming to the same realization.

Now is the time of awakening. This is why I wrote those articles on the quantum understanding.

Everything is expressed through frequencies and our brain’s program decipher it into what we call our reality. A World build on imagination where everything and anything is possible only if you can imagine it and if you can make yourself to believe in its reality.

4 thoughts on “The Owner’s Manual For The Human Body, the radio show is back!”