We had been told that the fluorescent lighting is not that healthy but no big fuss was raised about it.

Contrary to the widely advertised benefits of the new small fluorescent lights claiming their durability, the reality proved this was a lie as they did not last any longer and often they lasted even shorter time than the incandescent light bulbs.

The reason behind this is the fact that in our home we switch the light off when we do not need it and the fluorescent light bulbs do not take the frequent switching on and of very well.

This is why the fluorescent light bulbs do well in the workplace where the light stays switched on all the time.

Many people had realized the convenience and the saving that the LED lights bring and they had replaced all of theirs light-bulbs with LED lights.

Now all of the sudden studies are flooding the news about the toxicity of the LED light-bulbs and the dangers the exposure to this type of lighting is presenting to our health.

I have never liked the white light that the fluorescent lights emit. Those are higher frequency spectrum wavelengths and they do affect us in a different way than the warm incandescent lights but do they really harm our health?

Here, in this video, Dr. Alexander Wunsch is being interviewed by Dr. J. Mercola explaining the dangers of the LED lighting to our health.

This video is the typical example of a great detailed knowledge which means very little as it is misguided by the notion that the photosynthesis is a major creator of energy which is not.

In my recent articles on the quantum understanding of things, I had just shown you that the major energy supply actually comes from the plasma under the influence of the MAGRAV (magnetic-gravitational) fields controlled through the nanocoated membranes.

The photo-electric effect plays just a small role in the process.

There is the very small emission of UVB rays emitted from the LED light-bulbs. So while the strong UVB radiation from the new generation of fluorescent lights that can actually burn your skin and retina are ignored, passive and none damaging LED light is demonized.

We can never get the true picture of how the things really work since we do not take into the consideration all the possibilities. Since we do not know all the facts, we have to rely on our observation so that we can fill in the gaps. 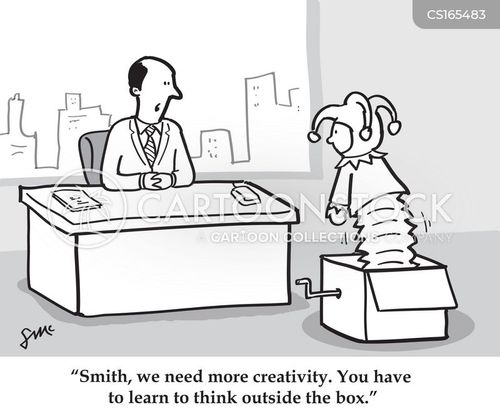 Proclaiming that exposure to the LED lighting is creating eyesight and hormonal problems while I did not meet one person that I can say had his/her eyesight damaged from the radiation of the LED light or is getting obese or anorexic from it.

I myself am using LED lights already four years and I have never experienced any skin irritation, eye irritation or any other health problem.

Many health problems that are mentioned in the video as a consequence of the LED light are actually caused by the cellular dehydration and the blood’s toxicity. Since most people eat the wrong way and do not eat enough sea salt and are dehydrated, how can we even say with any certainty that the health problem that they are experiencing is caused by the lighting?

My experience point to the lack of water on the cellular level being the culprit number 1.

I have seen several people with skin burns and skin eczema and conjunctivitis caused by close exposure to the new generation of the fluorescent lights but I had never seen anyone being hurt by the LED light.

I agree that the LED light is not the best light to use but as for now, I believe that it is the most feasible solution. After all the LED light-bulbs were reverse-engineered from the alien technology. So how bad could they really be?

As I had mentioned before, we are examining things utilizing a limited and often fraudulent information. This is the reason why we cannot get truthful results. This is why we get hung on certain points while missing the whole picture. No one gets healed and the never-ending medicated state of human existence continues.

The medical and the pharmacological businesses love this kind of medical science and this is why it is promoted and cherished.

Fortunately, the quantum science is taking over and things are being explained on a different level. Finally, we can see the light and the end of human suffering is close.

As always, I applaud you to absorb the new information, sleep on it and do your own experimentation and observation. The only things that we can trust unconditionally is our own experience. 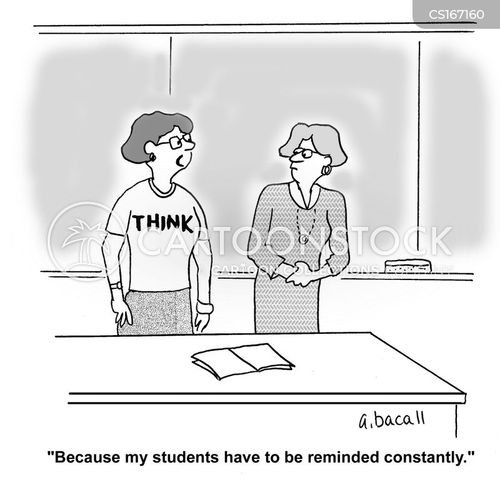 10 thoughts on “HOW TOXIC IS THE LED ILLUMINATION REALLY?”