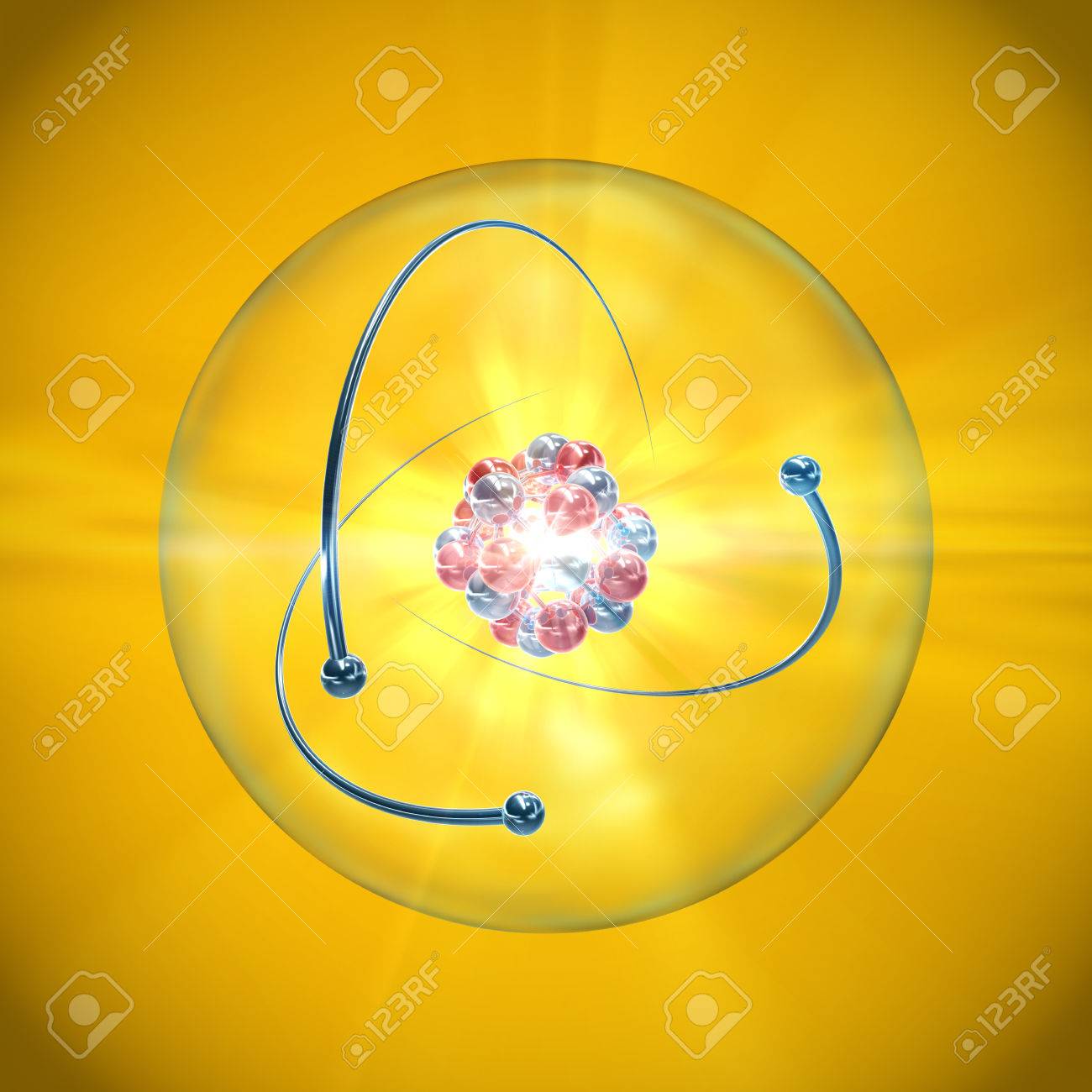 In my first article about the quantum mechanics, I had explained the miracles of the light and how light is simply an expression of energetic wave-lengths where every wave-length is representing a different color.

Also, I had explained how our brain’s program changes light’s waveform into a particle form where the single particle of light is called a photon.

The photon is a product of our brain and it does not exist in a real form. Since the photon is the basic particle that forms a matter, it makes it obvious that the matter does not really exist. This means that we live in an imaginary reality where anything is possible.

All that we have to do to create is to imagine it and believe in its existence.

Our imaginary world is composed of multidimensional matter.

We have been told that the mater can be expressed in a gas, liquid, or solid form. Only recently we have been introduced to the fourth form in which the matter can be manifested and this is in a plasma state.

Plasma is a denser form of ionized gas. This means that plasma is a great conductor of electricity.

Plasma is the most abundant form of matter in the Universe. Every time the Sun’s electromagnetic discharge occurs, huge amounts of plasma are being released into space.

Why is plasma important and why was its presence hidden from our knowledge until recently?

Plasma is the building block of matter. You can say that plasma is a nano-particle ionized field.

Why is the nano size of a matter so important now in physics?

Nano-particle creates electromagnetic-gravitational field but they can switch their magnetic direction which makes them obsolete in holding the memory. This is why in nano-particle size, the elements do not express their natural properties.

This is why plasma makes such a great building material.

To form the plasma, many things have to happen beforehand, from the sound that moves the energy field and creates oscillation, to sacred geometry that produces the light, to brain forming the photons, electrons…plasma.

To explain it simply, plasma is like the cement bricks that we use to build our house.

Let’s say that we want to build a house.

If we have a lot of time and we want to save some money and if sand is available, we may decide to build the house from the scratch.

We collect the sand, mix it with the cement, add some water to the mixture. Then we pour the semi-soft mixture (plasma) in any type of mold we want and we start building our house.

It would be much faster to build our house if we simply buy already mixed concrete or cement blocks. Well, to use previously prepared cement is like skipping the basic points of the creation and use already available premix – plasma, in creating our reality.

Since our brain is using this already prepared plasma to create and shape our reality we can say that plasma is the precursor of the matter.

Since plasma is ionized, it is full of positive and negative ions. Every energy wave has electromagnetic properties. Since our thoughts are electromagnetic waves, if they are directed into a plasma field our manifestation will be much faster. We skip all of the basic steps and we directly use plasma as our building block of our reality.

How can we quickly produce plasma so that we can use it for fast manifestation?

Now we are embarking again to a new physics of quantum field science.

One of the experts in this field is Dr. Mehran T. Keshe

Dr. Keshe is a director of Keshe Space Program Institute.

Dr. Keshe explains how the push and pull characteristic of nano-particles are utilized to stimulate elements to go into a state of plasma which he calls the gas – in the -nano state (GANS).

Essentially what is needed is a reactor. This reactor has two membranes. The membranes are coated with nano particles and they are submerged in seawater. Why the sea water you may ask?

Because the sea water has all the necessary elements to produce any type of GANS.

The sea water is loaded with electrically charged particles ions and under the magnetic and the gravitational fields of the nano-particles they start producing GANS.

What we were told are the chemical reactions, are in fact physical reactions caused by gravitational fields. The science is being rewritten again.

Here is a video in which Dr. Keshe explains the photosynthesis in a leaf as a GANS production in which the upper side of the lief is smooth and the underside of the leaf is dull because it is coated in nanoparticles. In between those two membranes which serve as a reactor, there is a plasma (water colloid of ionic minerals) and the changing electro gravitational field starts to produce GANS.

During the day, the gravitational pull of the Sun causes the oxygen to be released from the lief and during the night the strong gravitational field of planet Earth is causing the release of the carbon dioxide.

As you can see, nothing is the way we had been and still are being told.

Here you can watch the video. In the 58 minute, Dr. Kash talks about the plant.

Now you can finally realize why is the sea salt so important for our health.

Our body has a variety of membranes (reactors) and for our body to work properly, all of the minerals and salts which are in the seawater are important.

When we ingest the sea salt and water, we provide our body with everything it needs to create whatever is necessary through the actions of its MAGRAV reactors we call the membranes.

Our blood is calibrated to tolerate a certain level of elements. When this level is breached, our body will expel the surplus through the urine. This is why we do not have to be concerned of how much of the elements we are taking in as long as there is plenty of water to eliminate what is not needed.

What is kept by the body is what was missing and the body can function properly.

When we take supplements, we often do not have enough of water in our circulation and elimination of the surplus is drying out our blood of the precious water creating a toxic environment. Almost always we supplement what our body does not need which makes the situation worse.

As we had mentioned the water, it is important to understand that water also has a fourth state in which it manifests itself.

Water can be in a gas form as it evaporates, in a liquid form and in a solid form when it freezes.

The outside layer (top layer) is mostly negatively charged and with the contact of the positively charged foreign body, it creates an electromagnetic field that causes the water to have a tension.

Stronger is the electromagnetic field, the stronger will be the tension.

Put two spoons together and place a drop of water where the spoons touch each other. Now start to separate slowly the spoons and you will notice that the drop of water creates a bridge. Stronger is the electromagnetic field the farther you can move the spoons one from each other without the water bridge collapsing. The water is acting like a plasma.

This tendency of water to separate its ions and cations allows the cells to accumulate electric charge. Same as a car battery does. Since the water is in this ionic separated state within the cell it makes it behave like plasma. In the plasma state, the water’s characteristics are changed and it will not freeze so easily. In some cases, it can stay in a liquid form up to 40 degrees Celsius below 0.

I think that I am getting a bit too far, to technical so I will stop here.

In this article, I have shown you that the chemistry we are told in the school is not really what moves and shakes our body. It is the physics of magnetic and gravitational fields and this is why the most necessary thing is water salts and nano-coated membranes of which the most abundant nanomaterial is copper.