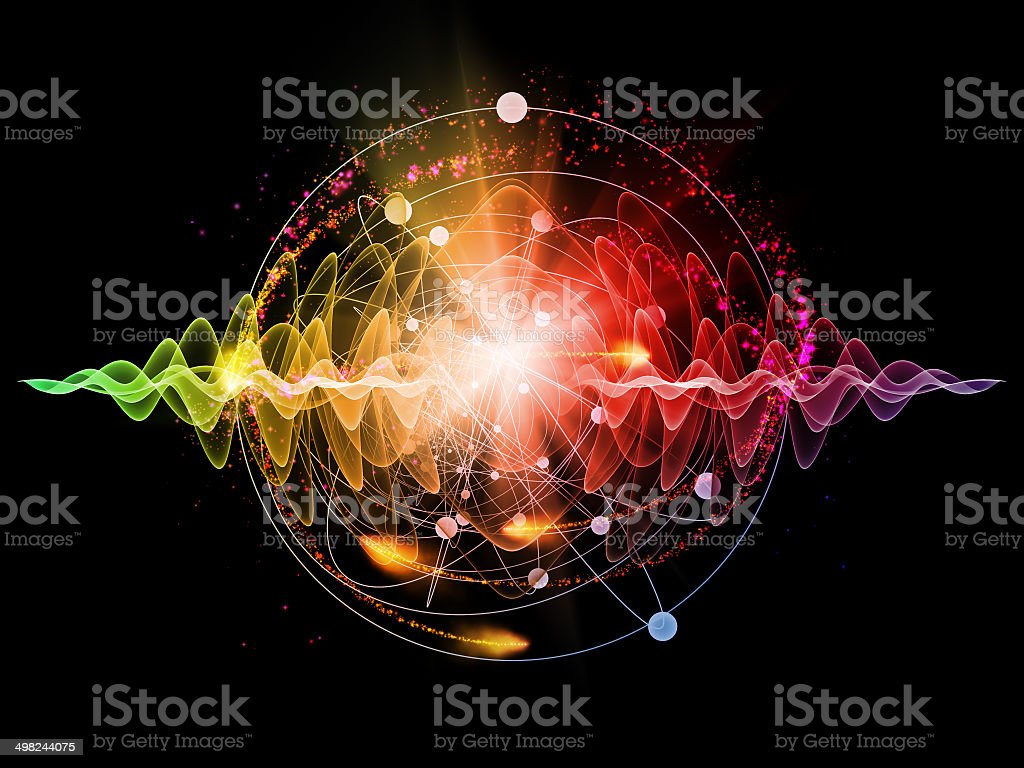 As you had noticed, it is impossible to explain many things in medicine if we do not open our mind to the possibility of the energetic fields and their influence on our body.

Often, the frequencies are mentioned and their influence on our body is astonishing.

Watch this video and see how when the correct frequency is applied, in this case, the frequency is transmitted through the sound, stimulates the growth of new teeth.

Different frequencies will stimulate different organs and limbs or fingers can be regrown.

To be able to explain these things we need a help of quantum understanding.

In the year of 2015th, I have published an article explaining the basics of frequencies from the quantum physics standpoint. Here is the article:

Since this is a blog on health, the information given is the basic foundation so that we can easier understand our reality and the functioning of our body.

In the above-mentioned article, I explain how motion in the field of energy produces circles. They collide creating various trigonometric forms which we call the sacred geometry.

One of the most important geometric shapes is an oval form we call the Vesica Piscis.

This form is where the light and the electricity are formed. Since the electricity is associated with the light, there has to be magnetism and gravitational fields involved. This automatically proves our science to be wrong when our physicists claim that the light has no mass and that for it has no weight.

Presence of electricity creates the MAGRAV (magnetic and gravitational) fields. The gravity gives the light its weight.

From my above-mentioned article, you had learned that the light can manifest itself also in a particle form.

Now, this is disputed by some experts and rightly so, because the light has always a waveform.

Now the question arises, what is the double-slit experiment all about then? 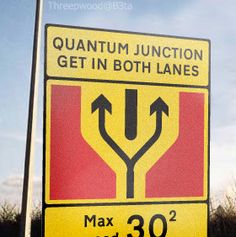 First that the light is conscientious of its existence. It changed its behavior when it was observed and behaved as if it was in a particle form.

What is even more astonishing is the fact that even when the light is observed just before it hit the wall, it behaved as if it was in a particle form. This means that it passed the slits in a waveform since it was not observed there but since it hit the wall as a particle this means that the light didn’t want to disappoint the observer and it has changed its attitude by correcting its past. It is like if the light backtracked back to the slits and passed them in the particle form just to satisfy our expectation.

How can a simple observation change the behavior of the light?

Well, it cannot. Simple observation will not change the expression of the light. We are observing sunlight and the colors of the rainbow. The light is in the waveform even though we are observing it.

So what made the light change its form when it was observed in the laboratory?

The behavior of the light was influenced by the expectation. Not only did the light know that it was being observed, the light knew what did the observer expect to see and it simply didn’t want to disappoint the observer.

Isn’t this something extraordinary? This is the proof of the instant manifestation.

Now we have something that does not exist, a light in a particle form, and we gave it a name. We call it the photon.

Photon is the smallest particle from which all matter is made from.

Mathematician Nassim Haramein has mathematically proved that photons squeezed into a small globe create the sacred geometry of the flower of life and we observe it as an electron. This means that the foundation of an atom is something that does not really exist. Isn’t this amazing?

Right here at the very beginning learning about the foundation of the quantum physics, you have learned that our reality is pure fiction.

Another thing that you have just learned is the power of your thoughts with which you influence the light to manifest for you, and to do so you use expectation.

Why it has to be an expectation? Why couldn’t it be simply your desire or your thought?

To manifest or as some call it to bent a light, you have to create an image of what you want to manifest and you have to be absolutely sure that this will happen.

Jesus Christ told us to be careful of what we want (because it can happen), but he also told us that to manifest we have to have faith. Jesus said that if you have faith you can move the mountains. You have to absolutely believe that what you want to manifest is going to happen.

When you are doing something, you expect certain things to happen. Those are the things that your brain can understand and it believes that they will occur. In this case, manifestation is easy and happens regularly and instantly. 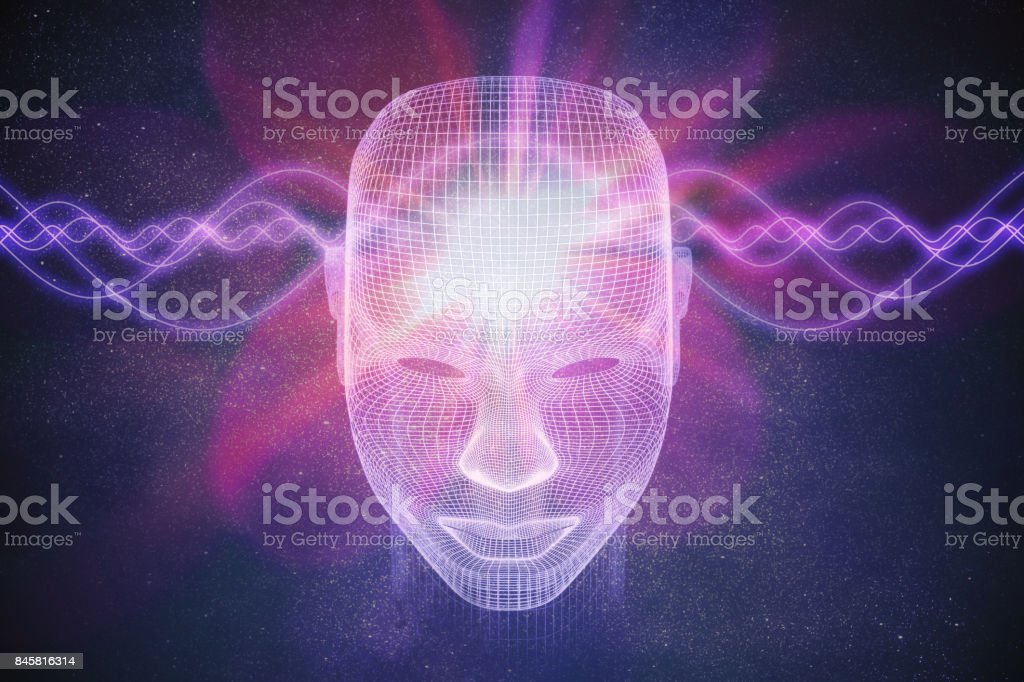 When you stick your hand into a water, you expect it to get wet, and it does.

When you fall on your knee, you expect to experience a pain and to see your knee change the color, and it does.

Well, now you may say that this is normal and to be expected because of the properties of water or the hardness of the floor on which you had landed with your knee.

Is it really normal when we had just discovered that everything is only an illusion?

It is all normal because you expect it to be so. There is no other explanation for this.

Since the light has consciousness, this means that everything that exists in our “reality” is conscious of its existence. The realization of the fact that the light knows what you expect, is a proof of this.

Since all matter is an expression of the light under the influence of the brain’s expectation, this means that everything that forms our reality is conscious and knows what we are expecting to see or experience.

The energy of consciousness, some call God, some call it Allah, some call it Vishnu… has created everything but through the eyes of the observer with expectations, a human.

Our life is just an experience of certain expectations. For this to be possible, our brain has to be loaded with certain programs of possibilities and the basic understanding of the game to be played. 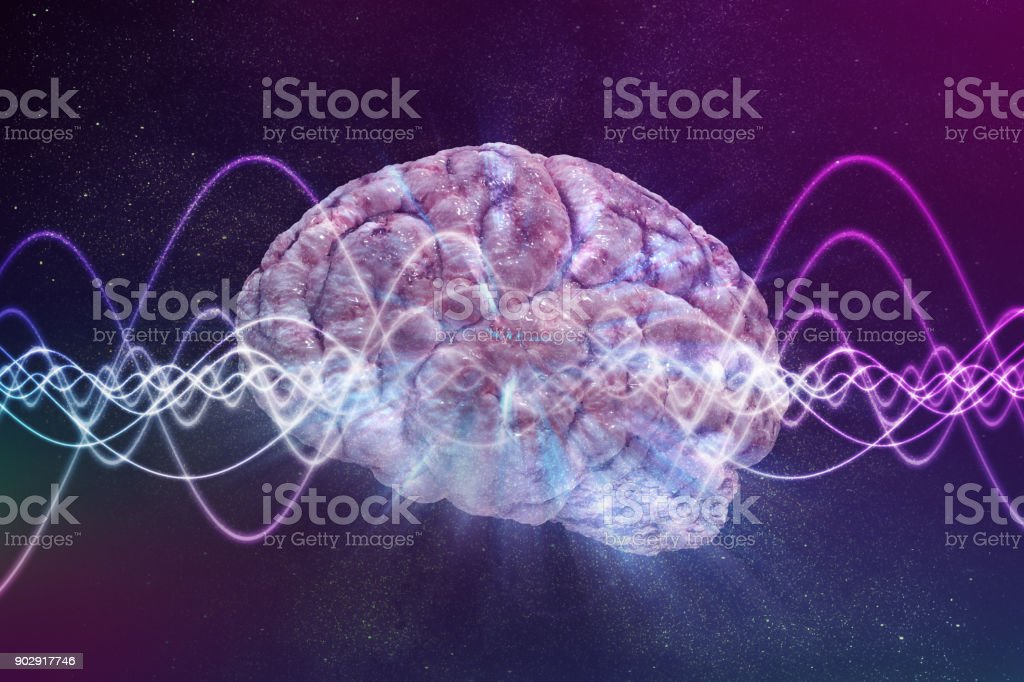 We can experience as our reality only what we can understand. This is why it is so important to never stop learning. The more information our brain had deciphered, the more possibilities can be created.

The more understanding we have, the more we can expect to happen and in this way, we manifest more and more complicated things. We create our reality.

The basic program is telling us how we look, what are we and what are those things that we see as reality around us. We are told that we have to eat to grow and to live. The program tells us the description of the frequencies that surround us and the brain program manifests them into objects utilizing the light.

For a long time, we have been told that the matter manifests itself in three forms, as gas, as liquid and as solid. Only recently we have been allowed to recognize the fourth form of matter and that is the plasma.

Why haven’t we been told earlier about the existence of plasma?

This was because we have been held in the darkness as far as our reality goes, and plasma is the building block for the creation of the matter especially when it comes to the “living” things.

Now I will give you some time to digest all of this and I will continue this topic on the following blog.