This may be a touchy topic but it has to be addressed and explained because many people are being fooled and same as in the mainstream medicine, the results are interpreted the wrong way.

I know many people who have been listening to health gurus like David Wolfe (avocado) and Dr. Joseph Mercola and after initial success, their health stopped to improve and in time ended with dysfunctional bodies.

I am mentioning only two health gurus who became wealthy by spreading false information although the Internet is loaded with such people. Most of them are parrots simply repeating what they are served.

The truthfulness of their science is very obvious. One of them is becoming fat and the other is becoming bold and dry like a twig.

Why do I call the alternative medicine the fake science?

Because it is guided by the same manipulated “truths”.

The alternative medicine is guided by the same scientific beliefs that are supporting the allopathic medicine (modern medicine).

There are some deviations like the acupuncture for example, where the presence of energetic meridians is acknowledged and utilized. This is a step forward but it is not enough since the energetic pathways will become clogged again if the habits that brought the health problem are not changed. 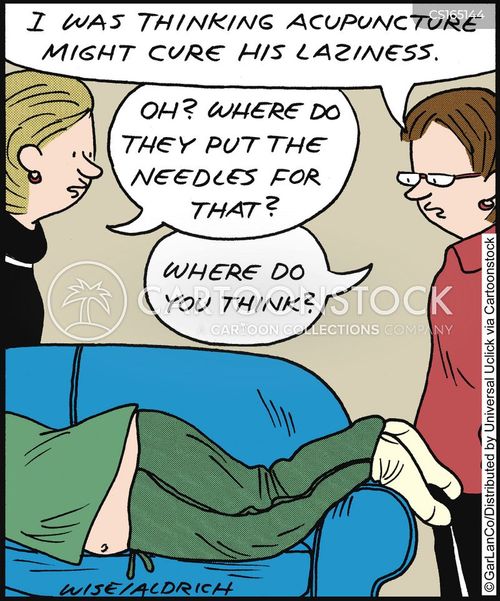 Holistic medicine acknowledges the spiritual power of healing and the homeopathic medicine recognizes bodies ability to manufacture antidotes and create its own healing but they are all basing their scientific knowledge on the same false and controlled science of the modern medicine.

They all have one thing in common and that is to deal with the symptom and the real culprit or the underlying cause of the disease is never touched.

The result is ongoing deterioration of the body and premature death often associated with discomfort and pain.

In my opinion, any one of the alternatives is better to follow than the modern medicine. You will have a healthier life with less pain at least further into the older age. Why did I specify older and not old age?

Because unless we change our habits and the principal science about the workings of our body, our lives will be short. Do not think that being 120 years of age is a long life. Since our genetic signature points that human life was programmed to last 600 years, 120 years old is just a teenager.

As I had pointed out in many of my articles we had forgotten what to eat and how to eat. Our diet and our lifestyle is to be blamed for our short lives and since we started to exaggerate and we have started to stuff our faces with tremendous quantities of the wrong and toxic stuff that we call our food, we had further shortened our lives and we have created many health issues which we classify as diseases.

Since we have lost the ability to communicate with our cellular structure, we have no idea what is going on in our body until the problem escalates to the point in which our body sends an ultimatum message in the form of the pain. This message means if you do not change what you are doing, you will die. The cellular structure has exhausted all alternatives and no longer can cope with the toxicity. 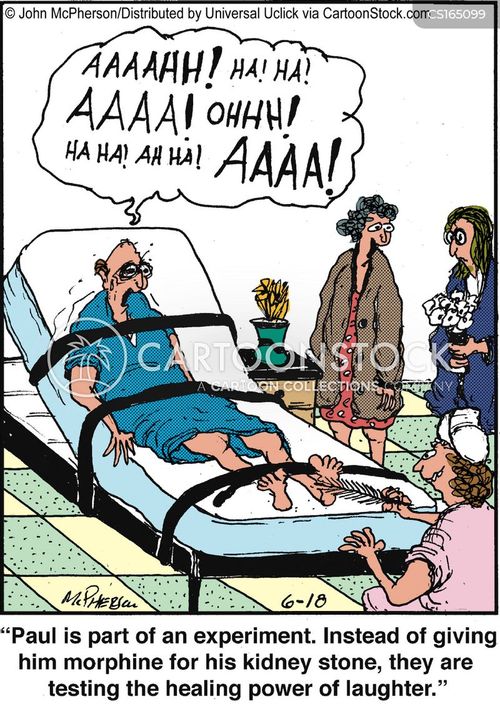 Now we go to see our health provider and the focus is on the pain. As soon as the pain is suppressed we are told that we have been cured and everything is ok.

The toxic body changes the cellular environment. This reprograms the genetic expression which results in different cellular behavior. The blood picture changes and here is where we see the different approaches dealing with those changes but not a single one goes down to the core problem of the nutrition.

Some health-conscious people are realizing the importance of the proper diet but then they follow the same wrong and manipulated scientifically approved dietary recommendations.

There are some old beliefs about diet which many people are following. One of the oldest is the Ayurveda diet of India. This diet promotes ingestion of dietary carbohydrates but classifies our bodies into digestive groups. All this is incorrect and I proved this to my friend who is an Ayurveda doctor.

There are only those digestive types that we had created through the food that we eat but there is only one healthy diet for all humankind. I had explained this in my previous articles on nutrition. and in my book “The Resonance of Nutrition”.

Since we are in the time of evolution and great changes are happening all around us and within our bodies, I will start writing a couple of articles that will allow us to accept those changes and empower us to be able to use those extraordinary new abilities in forming our perfect world around us. We will be able to heal ourselves and others in an instant and we will be able to change whatever we do not like about our body. I just hope that there will still be some diversity and that not everyone will look like Barbie and Ken. I can’t stand them.

After you learn more about the way our reality operates, you will realize that all of the money you had spend on supplements, vitamins, and aphrodisiacs was a pure waste.

When our scientists tell us that there are essential elements that our body cannot produce and we have to kill to get to them, they are wrong because no one is really healthy so all those scientific findings are based on tampered samples.

Many health enthusiasts become surprised as they let go of their supplements and vitamins during the Self Healers Protocol and their bodies start to work better than ever. Even Viagra becomes obsolete.

Some people undergo unpleasant liver, colon and kidney cleanse. They go through this annoying process sometimes several times a year thinking that they are healing their bodies. Well, this is what they have been told. Yes, they can see the difference. They witness what comes out of their bodies and they feel lighter and better (sometimes) but if this is a healing protocol why do they have to repeat it so often?

The reason is the fact that those cleanses are exactly what they say they are, cleanses. They clean the passages through the increased flow of fluid but they do not heal anything, and they do not do one thing that they all claim happens when they are implemented, and that is a deep cellular cleansing.

All those specific cleanses are based on medicinal action (medicinal = toxic). They actually stop the cellular hydration and this means that not only do they not perform the cellular cleansing, they further pollute the cells of your body.

I do not mean to discourage you from doing those procedures but at least you understand what is exactly happening when you do them.

Since the Self Healers Protocol does flush the organs but performs the cellular hydration and cleansing as well, there is no benefit of any kind of doing any other separate cleanse.

I am mentioning this because I was asked about this individual cleanses from my clients on several occasions.

Again, for those who find themselves surprised why I refer to the people I help as clients and not patients, the chronic diseases do not exist, they are just reaction of our bodies to the toxicity. The names differentiate them and put them in different boxes when in fact they all have the same origin and cause. 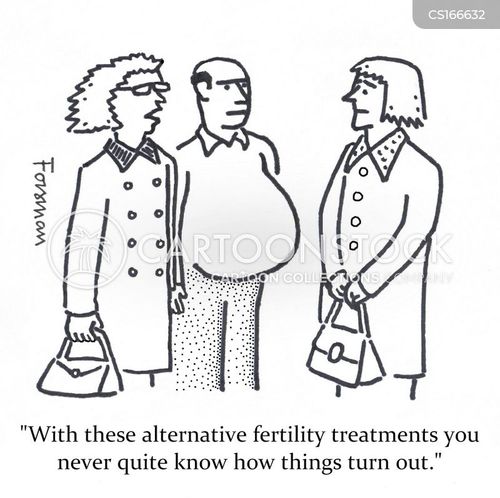