As we continue debunking the fake medicine oriented pharmaceutical science in, an attempt to rid ourselves of the unnecessary and health-threatening medicinal remedies (pharmaceutical and natural), in this article I am going to explain hypertension and the fake science that was built around it whose sole purpose is to extract your money. The healing has nothing to do with it and in the matter of fact, those drugs people are given for “controlling the blood pressure” actually cause accelerated health deterioration and creation of what we call the autoimmune diseases.

In my book “The Owners Manual For The Human Body” and through some of my previous articles I had explained how there is no such thing as a normal blood pressure with set parameters.

Our blood pressure will vary according to the cellular demand.

We have to understand that every change in our body is changing its environment to which our cells respond. Those changes can be triggered by the nutrients we ingest but also by the cellular activity.

This means that if one tissue or one organ of our body changes its behavior by either accelerating or by slowing down its metabolic processes, this will send the message to the rest of the body. This is the change of the environment within the body.

Now some other tissues or organs will have to adjust its metabolism or production to compensate for those changes so that the body as a whole continues operating properly.

How does this relate to hypertension?

Let’s say that you had to sneeze. You close your eyes, tighten your facial muscles, and create a sudden contraction of your chest and abdominal wall muscles. This action forces a rapid exhalation we call sneeze and this is what we are aware of but this activity put a higher demand on the cellular activity of those muscles involved. They had increased their metabolism so more oxygen and more food is needed. At the same time, faster metabolism creates more heat so more water for cooling is necessary. All of this will be supplied through the blood and as the demand for all of this stuff was increased so must increase the speed of the transportation. This means that the blood has to start circulating faster. As the heart rate increases so does the blood pressure since higher blood volume will be involved. 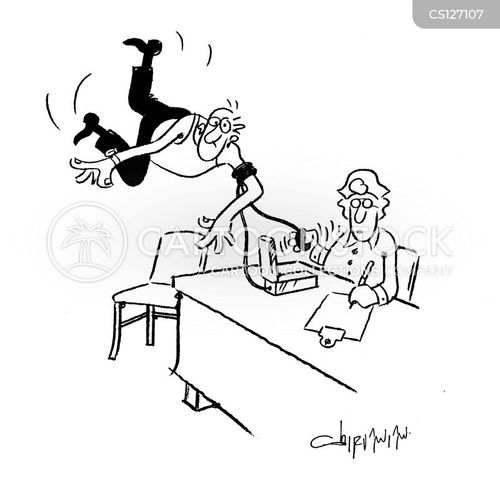 Our brain is a real energy guzzler and it can create symptoms that we can mistakenly attribute to a variety of different things and in this way misdiagnose (misunderstand) the body. 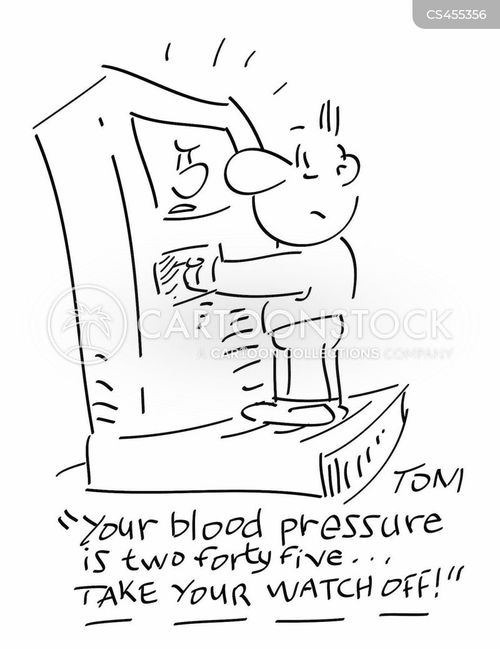 A lingering cerebral activity as constant worrying, constant depression or any kind of fear and anger will keep the blood pressure elevated during the day.

On the other hand, there are also mechanical reasons why the blood pressure could be elevated.

Now, what is the medical response to hypertension? 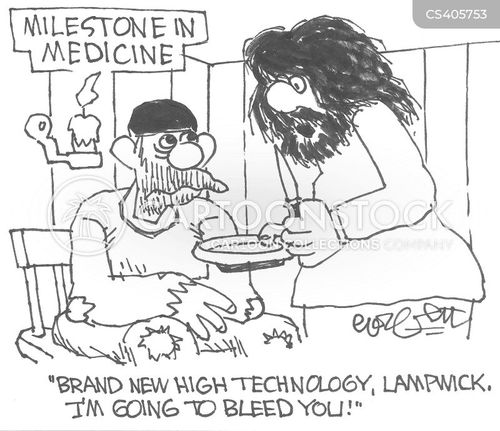 Since the primary reason for the hypertension is an increased volume of the blood, doctors used to bleed their patient. Today they call such technique barbaric and they poison the body with drugs. As the body wants to quickly eliminate this poison it engages the diuretic effect and the patient ends up eliminating a lot of water through the urination.

Here I want to mention that when the patient is bled, a pint of a toxic blood is removed so not only the blood volume went down, so did the blood’s toxicity and when the body makes a new blood it will be cleaner, less toxic. That is a good thing and a positive effect of bleeding.

When we use diuretic poison which we call medication, the body eliminates water but the toxicity will remain unchanged. This actually creates more problems as the dehydrated body cannot cleanse and becomes more polluted. Here you can see again how the modern medicine actually worsens the health situation.

So if you have been given a diuretic to “control” your blood pressure, do not think twice, just get rid of it and never look back.

There is never a case where decreased blood volume will help your health. It is just the opposite.

Only because of prolonged medically induced dehydration of our blood, the body can deteriorate on the cellular level and an extreme cellular dehydration occurs. The blood circulation can become so compromised that the water retention starts occurring and in extreme situations, only through eliminating some blood we can control the water retention. Here again, the bleeding would be a much better choice either through opening the vein or using the leaches to suck the toxic blood out of the body.

Since multiple inflammations can be causing hypertension, doctors now prescribe toxins that dilate the blood vessels. They call them the beta-blockers. If the blood vessels are inflamed as well then the combination of the diuretic and beta-blockers are needed. As you can see, none of them is designed to improve your health. They are just lowering the blood pressure.

What is wrong with this picture? Isn’t the blood pressure the problem?

As I had explained earlier, hypertension is just a symptom of something going wrong within the body but this, doctors do not even address. By artificially lowering the blood pressure they are actually working against your body.

Doctors are trained to implement the scare tactics by telling you how increased blood pressure can harm your health and cause a stroke. Nothing is further from the truth. Nobody ever died from elevated blood pressure, ever! But millions of people are dying daily from the consequences of doctor’s actions when they are “correctly” following the protocols of their science and millions more are dying from additional errors they commit through misdiagnosing things, administering the wrong poison and cutting the wrong organ.

I did mention previously that the hydration of the blood is impossible without increasing the ionic content and that the sea salt is the optimal solution as it contains all of the minerals that are normally found in the blood. Actually, if we lose a lot of blood either through prolonged menstruation or an accident, our body will rapidly replenish the lost blood if we hydrate with water and sea salt. Not only that the blood will be rapidly replaced, the new blood will be cleaner and it will help the cellular hydration and the cellular cleansing. This is what actually aids in our healing.

As you have noticed from this article, hypertension has an underlying issue and this is what should be addressed and not camouflaging the problem by artificially lowering the blood pressure.

No matter what is the reason, properly hydrated blood is required so that the body can heal itself.

This is why drinking the water with sea salt is always a good idea. Doctors are wrongly educated and actually, believe that increased levels of salt in the body will cause increased blood volume and consequential hypertension.

Blaming the salt for causing the hypertension is the oldest trick in the book that is used to make people more toxic and sick. It was the first manipulation of the truth that the medical and the pharmaceutical industry used to harm our health so that they gain more clients by increasing the amount of the sick people.

To make sure that people get sick even if they use enough of salt, they started to promote the artificial table salt and the bleached and iodized sea salt which both of them are toxic and unfit for the human consumption.

Just to give us some “healthy” option, they spread a lie about the exceptional benefits of the Himalayan pink salt and promote it through the “alternative” so-called “natural medicine”. This is another lie and shows you how there is a very little difference between the natural and the mainstream medicine. No matter which one you will follow, eventually you will end up sick.

Since we have been brainwashed so hard on the issue of the salt and hypertension, the majority of people are scared to the death of the proper hydration and leaving their hypertensive medication.

This is the reason why I wrote this article since the consumption of water with sea salt is the base of the deep cellular cleansing and the Self Healers Protocol.

To conquer your fear, please contact me and let me lead you to health if you are concerned with this issue. Do not let the fear control your actions. There is no healing under the influence of medication and the drugs for controlling hypertension have to go. One cannot heal under their presence.

Love an light to us all. 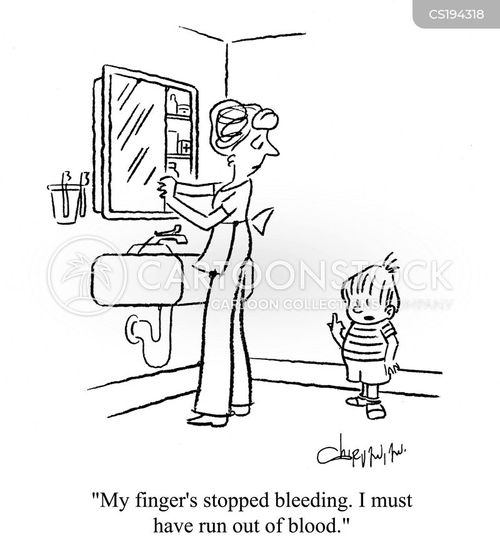